The Ulster football championship is viewed as the most competitive in the provincial sphere and the latest renewal gets underway this evening when Monaghan host Fermanagh in Clones at 7pm (live on RTÉ2 and RTÉ Radio 1).

It's a preliminary round encounter - the first of four hurdles to be jumped in the quest to win the Anglo Celt Cup. In recent seasons, Donegal have proven that success is attainable from this juncture and it's something that Monaghan will have designs on as they aim to win a third title in this decade.

Of course Fermanagh, under the astute eye of Pete McGrath, will have their say this evening but the Ernesiders do face a tough challenge in overcoming a Farney outfit who have designs on going a fair distance in this summer campaign.

Yes, Monaghan were caught by Longford in last year's qualifiers. And while credit must go to the midlanders, Malachy O'Rourke's side entered that game on the back of two energy-sapping encounters against Donegal.

They'll be much fresher ahead of this evening's contest. It's seven weeks since they finished their league campaign - an afternoon where they had Dublin in some discomfort for much of the 70 minutes. In the end, tired legs and a few misdirected passes cost them victory.

That said, a top-four finish in Division 1 underlined a productive spring series for Monaghan - one in which Jack McCarron really excelled. He's a classy operator and he stole the show with 1-09 against the Dubs. 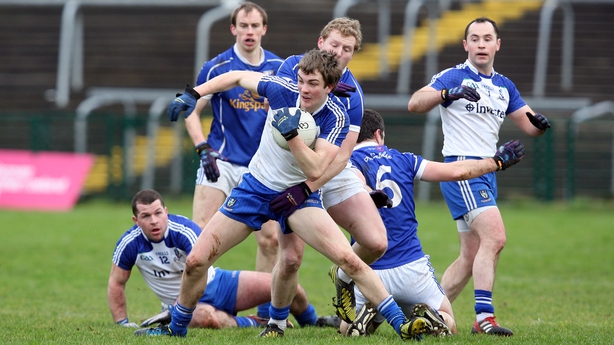 McCarron starts at full-forward this evening in a front line that also includes Conor McManus.

With Donegal and Monaghan on the other side of the Ulster draw, Monaghan will be looking at a fourth Ulster final appearance in five years. And even greater step would be making an All-Ireland semi-final. Achieving that would really indicate progress.

The margins were small, but releagtion to Division 3 was a crushing blow for Fermanagh. Injuries to key players like Ruairi Corrigan, Declan McCusker and Eoin McManus and the unavailability of Richard O'Callaghan and James McMahon have not helped their cause. 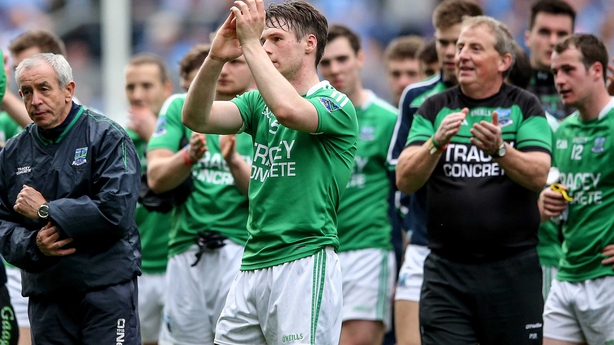 Speaking in the aftermath of their All-Ireland quarter-final appearance against Dublin in 2015, Pete McGrath was confident that Fermanagh's graph would keep rising.

Two years on it would appear that things have flatlined. How far they get this summer will no doubt have a bearing on whether sticks around for a fifth season in charge.