Tipperary manager Michael Ryan has warned his players that Cork will put up a stern test of their All-Ireland credentials when the old rivals meet in a Munster SHC quarter-final on Sunday. (Live on RTÉ2, 4pm).

Ryan led the Premier County to their first All-Ireland title since 2010 in his debut season last year, beating the Rebels by nine points at this stage last year.

Tipperary have won all but one of the last eight Championship meetings between the sides and are strong favourites to repeat the trick this weekend but the Upperchurch-Drombane man is well aware that Cork will always back themselves against their old rivals.

"Tipp and Cork is one for the ages. It evokes memories of great matches and that's the allure of the Munster championship," Ryan told RTÉ Sport.

"It pits county against county, neighbour against neighbour and it's a great rivalry.

"The history of it is that anybody can beat anybody on the day. We all harbour the same ambitions to win the Munster championship.

Ryan believes that Tipp have recovered from their 17-point hammering by Galway in the League final, and insists they won't repeat the mistakes made, which he believes were due to a failure to give the game the necessary attention. 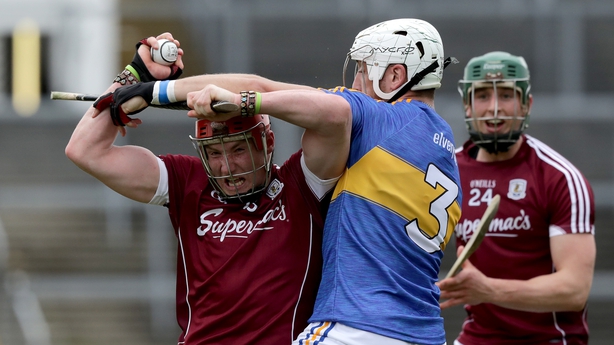 "It was one of those things. We struggled to explain it at the time (but) on reflection we certainly weren't as focused as we should have been," he said.

"It just goes to show, if you approach a hurling match against a top team without the proper focus that's the kind of result you can get.

"It was extreme. It was very hurtful to us, our supporters and everybody to do with the Tipp set-up.

"But it's a number of weeks ago now and we have only one focus on our minds - the game against Cork.

"We've got to be at our best because anything less than that won't do."

Cork beat a slightly under-strength Tipperary in the final round of league games and Ryan believes they are a young team on the up.

"We're certainly on full alert that this is Cork coming at their strongest. he said. "They're a fine side and they have all of the talents.

"That Cork side that we played down in Páirc Uí Rinn was exceptionally well prepared on the day.

"Their spring has been quite like ours - win some, lose some - but all of the time they've been putting together a very good squad.

"Kieran has integrated a number of new young fellas into the team and I think he's got a really good mix.

Ryan has been boosted by the return to fitness of All-Star full-forward Séamus Callanan, who missed the league decider with a broken finger.

"Seamie is good to go. It was unfortunate that he missed the league final," said Ryan.

"He's back, he's in great fettle and we're looking forward to seeing him showcase what he can do." 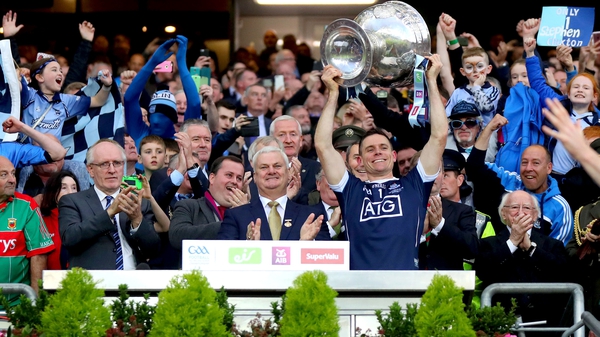