Davy Fitzgerald’s touchline ban will have little impact on Wexford’s preparation for the Leinster championship unless the GAA stick to the letter of the law, according to Michael Duignan.

The Wexford manager has been hit with an eight-week ban for the altercation with Tipperary players in the Allianz Hurling League semi-final last weekend.

Fitzgerald will be absent from the sideline for the Leinster Hurling Championship quarter-finals as well as a potential meeting with Kilkenny should the Model County advance.

He has the right to appeal the sanction handed down by the GAA’s Central Competitions Control Committee.

The rules define the suspension as debarment "from all functions, privileges and competitions under the Association’s control but not from membership of the Association", which could be interpreted as any activity including training.

Duignan says that while a marker "had to be laid down" by the GAA, he cannot see how it will impact greatly in their Championship build-up.

"He’s going to be preparing them even if he’s not going to be on the sideline," he told RTÉ Sport. 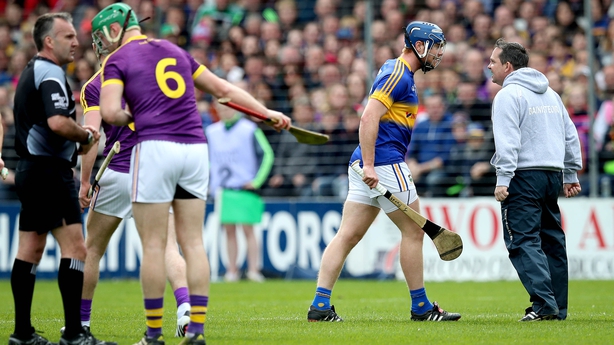 "I don’t think in practice it’s going to have a massive effect.

"He’s going to be carrying out training them unless the GAA decide to go down and stop that, which is not going to happen.

"It won’t affect them and he’ll probably try to use it as a motivational tool."

Duignan believes there is a case to be made for managers not being allowed on the sidelines at all and says with Fitzgerald's "feisty" nature, he'd be better off in the stands.

"At club level, at underage level, you need to be there to encourage your players, but at inter-county level, like rugby, you don't," said the Offaly All-Ireland winner.

"I think it would be better for him [Fitzgerald] and his overall health and for everyone if he did that." 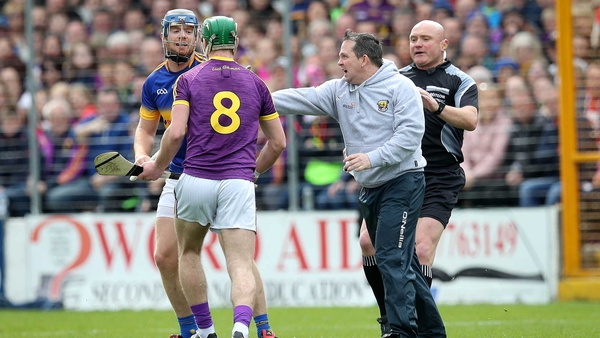