If recent history is anything to go by then Sunday league final between Galway and Tipperary should be a cracker.

Another 70 minutes of great hurling ahead of a championship that promises so much.

Yet, much of the talk all week has been about Davy Fitzgerald and his antics on the pitch during last Sunday’s league semi-final.

It’s not what you want to see from an inter-county manager, even though it did serve to galvanise Wexford at the time. I thought the referee Diarmuid Kirwan should have stopped the game and dealt with Davy on the line. A view from the stands should have followed.

Whatever sanction is handed down will be a deserved one and the manager has said he will accept the punishment. 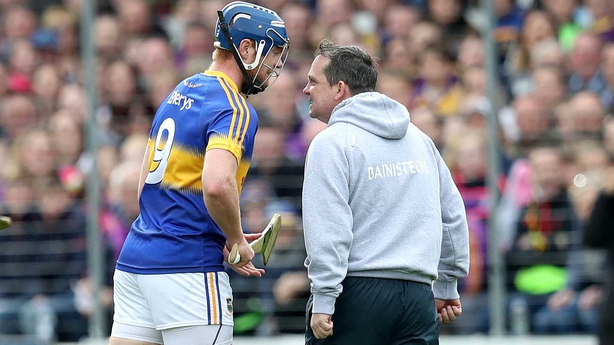 Davy Fitzgerald is a huge motivator and his presence have been a huge factor in the rise of Wexford this season.

You want to see an animated Davy, it’s great for hurling, but last Sunday he clearly overstepped the mark. What he did took way from what was a great occasion at Nowlan Park

I have no doubt the Wexford board will stand by their man, but deep down they’ll be disappointed with Davy’s lack of control.

Hopefully lessons will be learned and we won't have a repeat.

And so to matters on the pitch and what might transpire at the Gaelic Grounds. 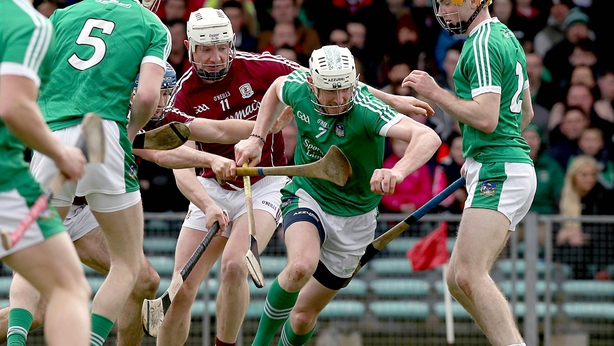 I didn’t think Galway were overly impressive against what was a very poor Limerick team the last day. Quite simply, they have to improve. It was only in the last 10 to 15 minutes that they pulled away against opposition that showed no real drive or imagination.

That said, show a blue and gold jersey to a Galway player and it’s a different story. It brings out the best in them.

A win for Galway would give them a great boost heading into the championship. It’s been a while since they won a big final. Beating Tipp could be the catalyst for them to achieve something bigger later in the year, - that is the belief that they can get over the line in an All-Ireland final.

Who knows Tipp could be the opposition come September. Both teams have served up cracking All-Ireland semis in the last two seasons. There is a great rivalry there now.

I'd expect a decent crowd at the Gaelic Grounds at a venue that deserves to host a national final.

Galway’s cause on Sunday will be helped by Seamus Callanan’s absence. Even though, Seamie hasn’t set the world on fire in the league, we all know that on his day he is a lethal finisher.

That said, Tipp have an able deputy in Michael Breen. He came on against Wexford and scored four points.

And then you have the McGrath brothers. 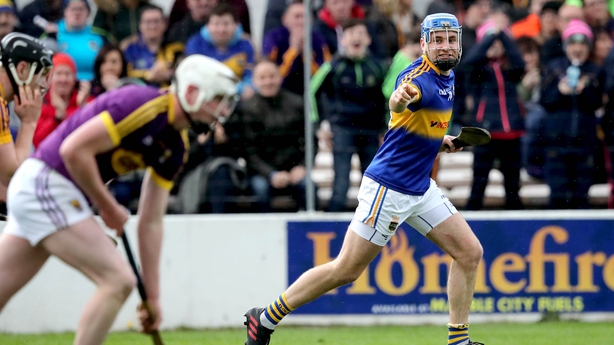 For me the two best hurlers in the country at the moment are John and Noel McGrath.

If the hurler of the year was to be handed out now, John McGrath, in my opinion would be a shoe in. He’s really following on from an outstanding debut season and is really showing leadership qualities up front with Callanan not shooting the lights out.

Galway are also well served up front and so it should be a high-scoring final.

Still, there is that nagging view that too much pressure is placed on Canning to deliver.

He really pulled the strings against Limerick and gave some fantastic ball to the inside forward line. 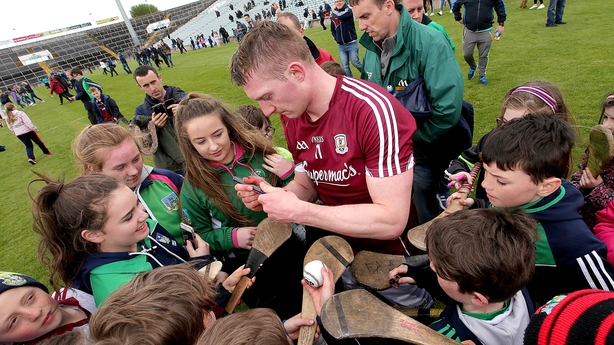 If he has on off-day then Galway will more than likely struggle. The onus will then be on the likes of Conor Cooney, Cathal Mannion and Jason Flynn to step up.

I'm sure the gauntlet will be thrown down to these guys by Micheál Donoghue. They need to take some of the load off Joe.

I have spoken about Galway’s need to win silverware and I expect the team to come out of the blocks flying on Sunday.

But Tipperary are a formidable unit. For most of this league, they have played within themselves. They could really explode in this final.

Galway’s full-back line, I thought was a bit porous against Limerick and they will need to tighten up. With the McGrath brothers flying, Tipperary have the firepower to exploit such weaknesses. They also have a stronger bench to call on if things are still in the balance late on.

For me all things point to a Tipperary win just weeks out from the Munster championship and the start of their quest to win even more trophies.