Former Galway manager Anthony Cunningham believes Tipperary’s ambition to "go for the jugular" in front of goals is what separates them from the chasing pack.

Unbeaten coming into the game, the Slaneysiders had the breeze at their backs and trailed by just two points with 11 minutes remaining in an intriguing contest.

The All-Ireland champions then upped the ante and hit a purple patch, hitting 2-04 without reply in a late blitz. The winners finished with all but one point of their 5-18 tally coming from play.

"Their ability to score goals when they need it, that’s the magic of Tipperary," he said. 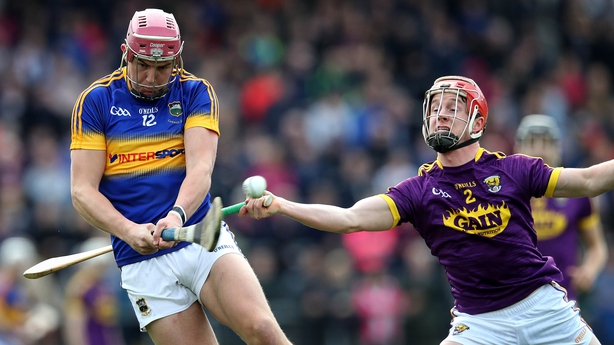 "They kept playing through the phases, finding their man and having an ambition to go for goals when the opportunity presented itself.

"They just aren’t happy to take a point or the easy option. They find the man in the best space and go for the jugular."

It was he says in marked contrast to Davy Fitzgerald's side, who played with a sweeper and dropped off at least one forward in order to negate the threat of Michael Ryan’s side.

Darren Gleeson’s penalty save from Conor McDonald in injury-time was his first save of note in the game, and while full-back Liam Ryan raised a green flag at the end, goal chances were at a premium for the Yellowbellies.

"Wexford had no goal chance for 70 minutes of the match. Darren Gleeson had no save to make before that [injury-time penalty]," he said.

"Defensively they want to set-up that way, but they won’t be able to get goals"

"Defensively you are sucked back. They are not blessed with inside forwards of the calibre of the two McGraths for example.

"If you only have five forwards, you really need two razor sharp guys inside.

"To stay in a match, you need that cut-throat ambition to get goals. When you set-up defensively, you are not going to get that." 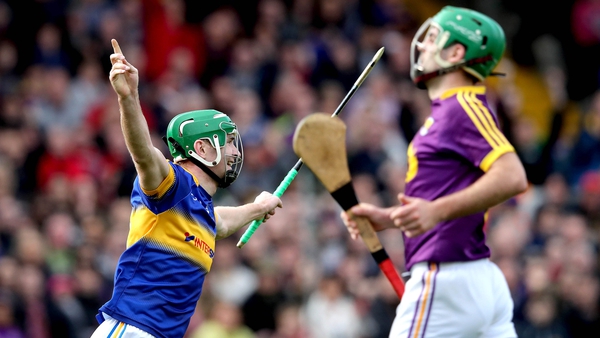