RTÉ hurling analyst Liam Sheedy was pleased to see a flurry of goals at the weekend and is hopeful it is a sign of things to come with the Championship looming.

With defensive systems and structures coming to the fore in recent seasons, goals have at times been more difficult to come by, but the weekend’s action in both Divisions 1A and 1B saw plenty of goal mouth action.

In 1A, Tipperary, Cork, Waterford and Kilkenny progressed through to the last eight, where they were joined by Wexford, Galway, Limerick and Offaly.

Former All-Ireland winning manager Sheedy says that on a very entertaining weekend of action, one aspect really stood out in the Allianz Hurling League.

“The most pleasing aspect for me was that we had nine goals in Division 1A and eight in 1B and it was great to see the attacking part of our game really come to the fore,” he told RTÉ Radio One’s Morning Ireland programme.

“Maybe it was the weather that brought out the goals.

“It was fantastic to see and the pick of them was probably Podge Collins’ against Waterford. It was a fantastic strike.” 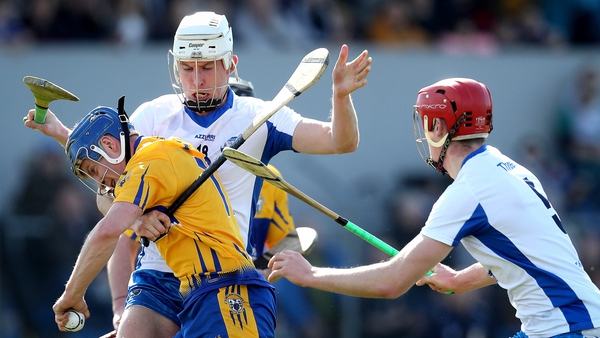