By Brendan Furlong at Wexford Park

Davy Fitzgerald's re-invention of Wexford may be coming along nicely but they had to withstand a late Laois surge before eventually emerging with a four-point victory in this lacklustre Division 1B national hurling league game played at Innovate Wexford Park.

At the start of the league few envisaged the Model County ending their group games with a 100 per cent record, which sees them set up a quarter-final clash against neighbours Kilkenny, while for Laois it’s into the dreaded relegation play-off with Kerry to determined their status for next season.

Wexford may have done the business but their finishing was woeful, leaving Fitzgerald to say it was an understatement to say "we just have to improve".

"We had so much of the possession, created so many chances, but like the Offaly game we just failed to put them away.

"We must learn to put those chances away. The stats will show the number of wides, we must have had double the wide count compared to Laois. There is no doubt there is room for improvement ahead of the quarter-final."

This was Laois playing in an effort to avoid the relegation play-offs and one could see that in their play.

They started with a fine Patrick Purcell opening point, but in the third minute they allowed Lee Chin lots of space to set up David Dunne for a well-taken goal, giving Wexford a lead that they found difficulty in building on.

And it was Laois who were to finish the half the stronger, with three unanswered points through King (2) and a fine Willie Dunphy effort off the sideline to go in level 1-10 to 0-13 at the interval.

The highly impressive King tallied 10 points in total, and he knocked over another free within 30 seconds of the restart to put Laois in front for the first time since the opening minute.

But when Wexford responded with a Diarmuid O’Keeffe goal it left the home side leading 2-11 to 0-14.

Maybe it was Wexford becoming complacent or Laois' dogged determination which kept them hanging in, but Wexford still looked comfortable leading 2-20 to 0-20 with eight minutes remaining.

Purcell halved the deficit though, and when Neil Foyle shot to the net from an acute angle for a second Laois goal, it left the minimum separating the sides, 2-21 to 2-20.

Wexford were the side that kicked on, however, adding points through substitute Kevin Foley, an 80-metre Jack Guiney free and David Dunne to take the points but it was not an impressive performance. 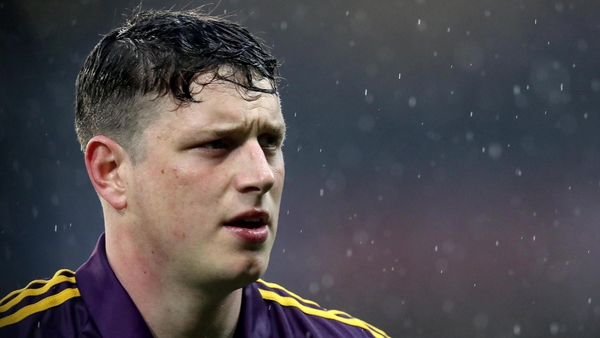 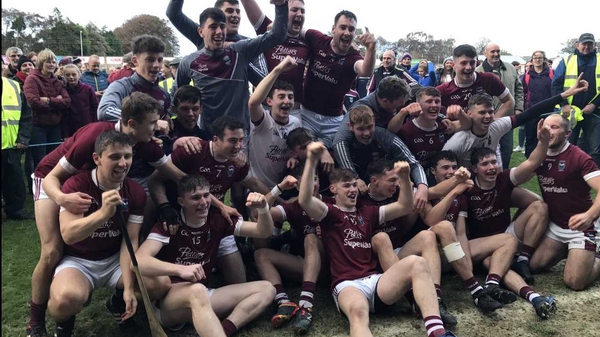 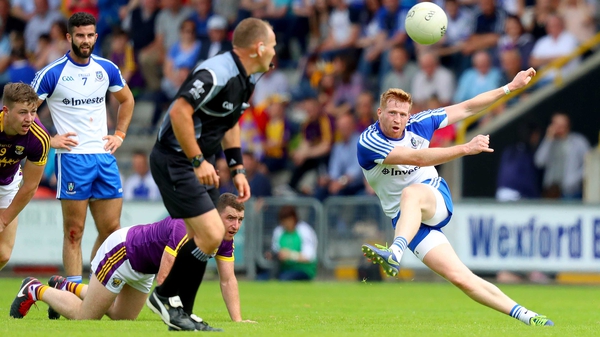 Monaghan way too good for Wexford 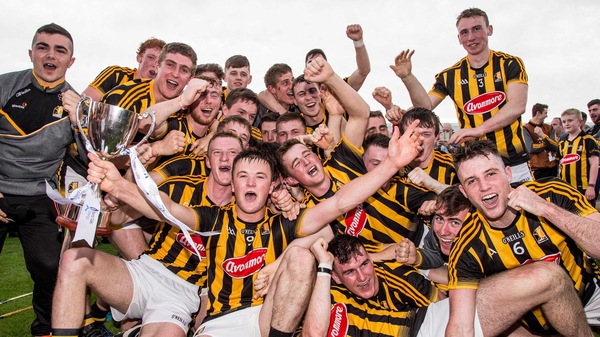