All told. Jim Gavin makes six changes from the side which drew with Kerrym with Ciaran Reddin also handed a starting berth.

Murtagh appeared as a sub against Kerry and Monaghan after a long lay-off with an injury and has been named at full-forward against the reigning League and All-Ireland champions.

McStay retains faith in Gary Patterson and Thomas Corcoran who both made their debut starts for Roscommon against Monaghan last weekend, while John McManus returns after missing last week’s defeat through suspension.

There are a number of switches as the Rssies seek a first League win, with Seán McDermott moving into full-back, David Murray switching to wing-back and Ciarán Murtagh moving from the inside line to centre-forward.

After featuring for Dr Crokes in their run to All-Ireland club success, Fionn Fitzgerald returns to the Kerry side for their Division 1 encounter with Cavan at Breffni Park on Sunday, (throw-in 3pm).

Fitzgerald, who will captain the side, starts at corner back, with Paul Murphy moving from the half-forward line to wing back - both come in for the injured duo Shane Enright and Killian Young.

Up front, Stephen O'Brien, who was introduced for the second half against Dublin, starts at corner forward. 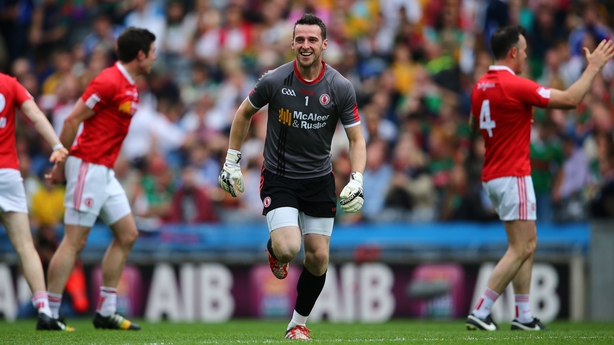 Tyrone manager Mickey Harte has made two changes for their top-tier football clash with Mayo at Omagh, with a couple of further positional switches.

The Red Hand are one of four teams sitting on seven points, but will hope to bounce back from last weekend’s comprehensive defeat to Ulster rivals Donegal for Sunday’s clash (throw-in 3pm).

Niall Morgan is recalled in goals in place of Mickey O’Neill, while Pádraig Hampsey gets the nod at corner back in place of Cathal McShane.

In the half-backline, Tiernan McCann and Rory Brennan switch wings, while the half-forward line is also reshuffled, with Niall Sludden handed the 11 jersey and Kieran McGeary lining up at wing-forward.

Chris Barrett comes in for his first start of the year in defence for Mayo.

Donal Vaughan & Conor Loftus are the players making way. This weekend will be goalkeeper David Clarke's 95th appearance in competitive action for Mayo having made his debut in Newbridge against Kildare in 2002.

Despite suffering a shin injury late on in the win over Down, Eoin Doyle is for to start at centre-half-back on the Kildare team for their Division 2 clash against Clare in Newbridge on Sunday afternoon (throw-in 3.15pm).

As a result, the Lilywhites are unchanged as they look for the points that will seal their return to Division 1.

Fermanagh have again switched their goalkeepers for their visit to Meath in the second tier. 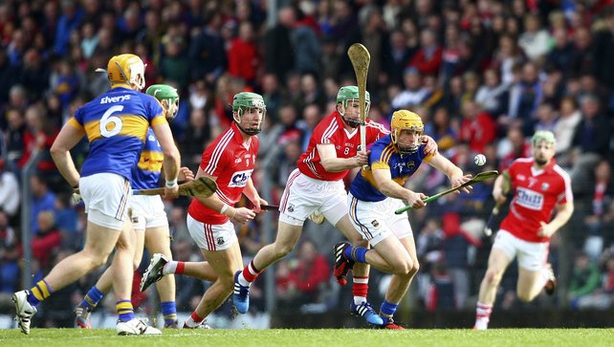 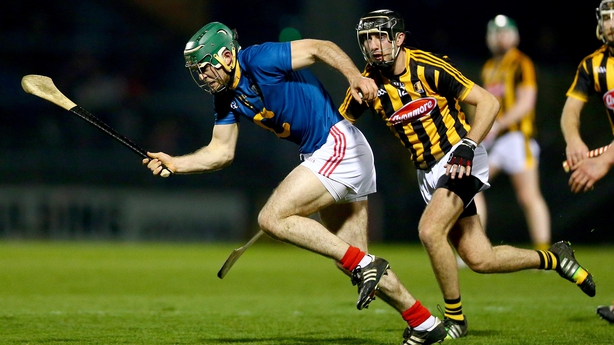 Conor Martin comes in at left corner-forward in place of  Alan Murphy on the Kilkenny team to face Dublin in 1A.

It's the only change from the side which played out that thrilling draw with Tipperary a fortnight ago.

Waterford boss Derek McGrath makes five changes from the side which loss to Cork for the trip to Ennis to take on Clare.

In defence, Shane McNulty and Conor Gleeson replace Noel Connors and Darragh Lyons, while in midfrield Stephen Daniels takes over from Jamie Barron.

The Kerry hurling XV shoiws one change from the side defeated by Galway for their clash with Offaly in Tralee.

Tom Murnane takes over at full back in place of the injured Rory Horgan. 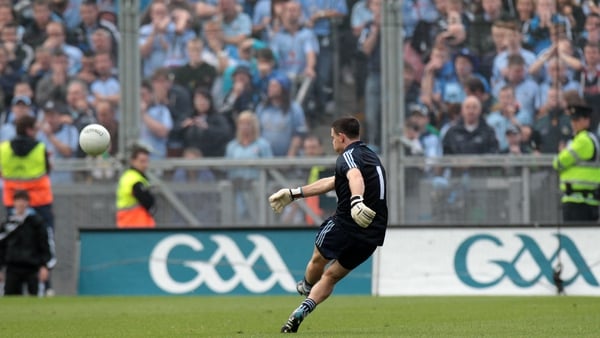