Kilkenny got their campaign up and running at the third attempt when out-classing Cork during the second half to win this Allianz National Hurling League game at Nowlan Park today.

A deadly run of six scores without reply between the 41st and 46th minutes which took Kilkenny into a clear lead of 0-18 to 0-12 was the vital break in a game in which the scores were level four times up to that.

Cork fell into even deeper trouble afterwards, but when they had Cormac Murphy red carded in the 60th minute when they were 0-21 to 0-14 behind it was all over for them. 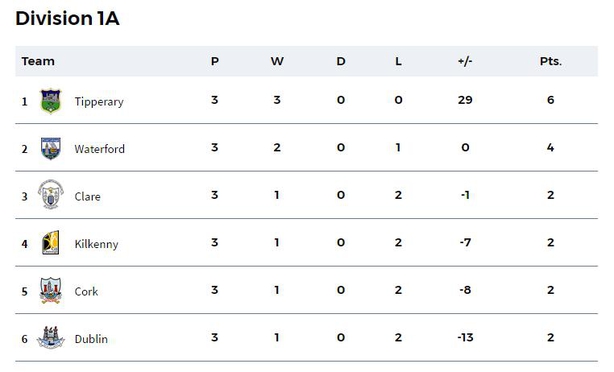 Kilkenny were all action from the off and they opened with early points from T.J. Reid and goalie Eoin Murphy from a long range free to get them going.

Cork, who played the short ball game, caught up at 0-4 each in the 10th minute when their most productive attacker, Conor Lehane worked the ball past three defenders before finishing in style.

While the Leesiders shared parity on two occasions subsequently, they never managed to get in front even if the swirling wind was with them from time to time. 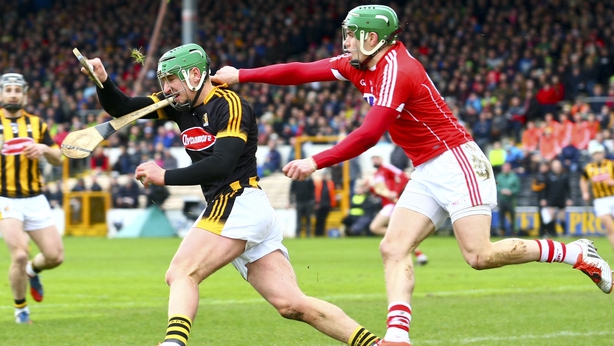 T.J. Reid shot a monster point from 80 metres in the 19th minute, and from there to the rest the home side led. They hit the break showing 0-11 to 0-10  in front, five of their scores coming from Reid and a brace via frees from goalie Murphy.

Cork opened the new half with a point from Lehane, but that drew a reply from Cillian Buckley before the Cats hit their best spell. Lehane landed a 65 after that after forcing the home goalie into making a brilliant save with a blast from 14 metres. 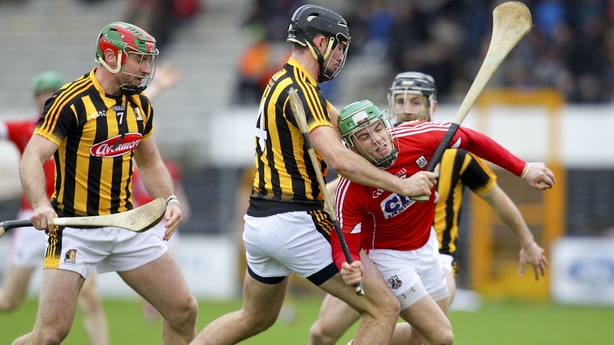 Kilkenny hit back at the other end through Walter Walsh, and suddenly they could do no wrong. The scores flowed from T.J. Reid (free), Walsh, Richie Hogan, Conor Martin and Hogan again so that their lead jumped to 0-18 to 0-12 passing the 46 minute mark.

Dean Brosnan pointed for Cork to stop the rot before new kid on the block, Richie Leahy replied at the double for the Cats as they threatened again.

Goalkeeper Anthony Nash kept Cork in it as he saved brilliantly from a close range Colin Fennelly effort, but when Murphy was red carded later when a row broke out around midfield it was all over for the visitors. 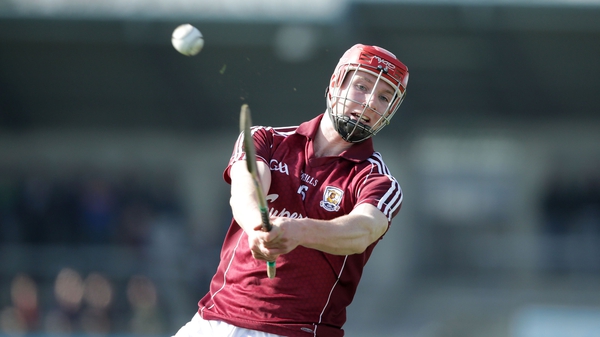 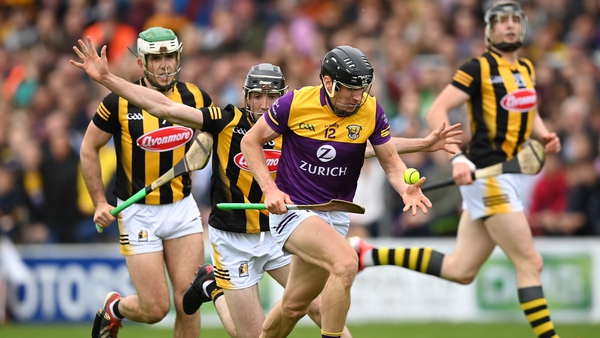 Wexford tame the Cats to prolong their season 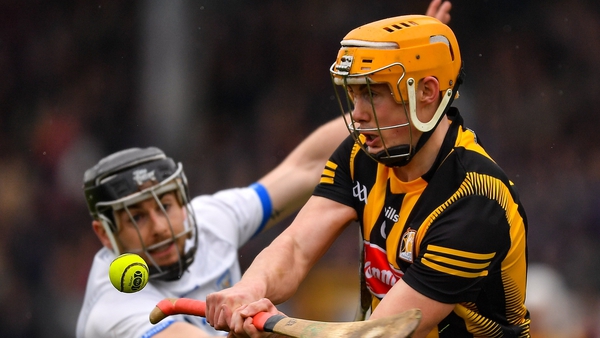 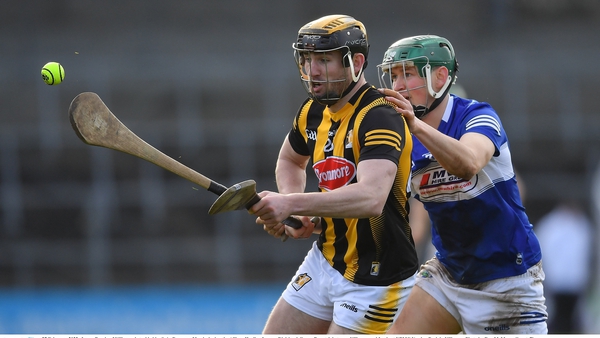 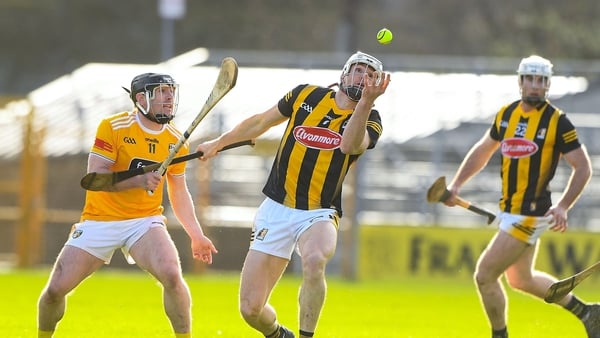 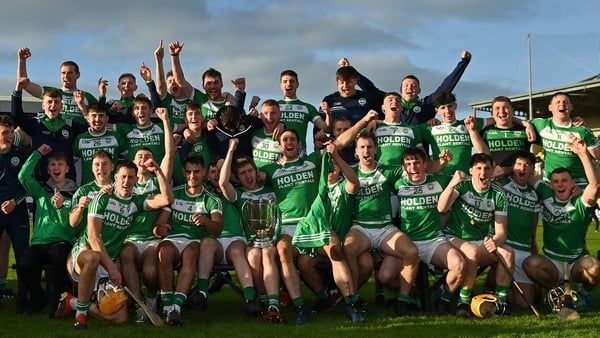