Just 24 hours after leading Westport out at Croke Park for Sunday’s All-Ireland Intermediate club football final, Mayo defender Kevin Keane was told his season was over due to a cruciate ligament injury.

The talented full-back was stretchered off just 11 minutes into Westport’s historic first All-Ireland victory after twisting his knee awkwardly.

Keane is now facing a lengthy spell on the sidelines after a scan on Monday confirmed that he had sustained damage to his cruciate.

The 26 year-old has been part of the Mayo senior football squad since 2012, and has won four Connacht senior championship medals.

However, he is now unlikely to play any part in the county’s pursuit of either Allianz League or All-Ireland titles this year.

Keane’s injury is the latest setback for Mayo manager Stephen Rochford who is currently without the O’Shea brothers, Aidan and Seamus, Ger Cafferkey, Chris Barrett and Michael Hall due to their respective injuries.

On a more positive note for the Westerners, All Star corner-back Brendan Harrison is poised to return to Mayo’s match-day squad next weekend.

The 24-year old Aghamore defender had surgery on a hip problem in November and hasn’t played for the county since last October’s All-Ireland final replay defeat to Dublin.

All-Ireland under 21 winner Conor Loftus is also in line for a recall to Mayo’s squad next weekend after also returning to full training last week.

Meanwhile, a decision on whether Footballer of the Year Lee Keegan will line out for Mayo next weekend is not expected to be taken until later this week. 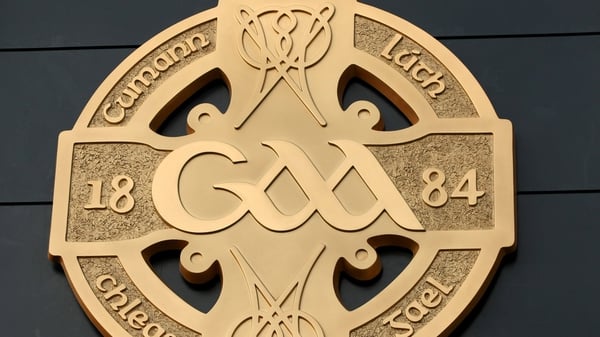