Reigning Division 1 champions Dublin have named their team to face Tyrone's in Saturday's eagerly awaited clash in Croke Park, with Eoghan O'Gara starting at full-forward in place of Kevin McManamon in the only change from the side that defeated Cavan last Sunday.

Tyrone will be without All Star midfielder Mattie Donnelly as they look for a first win over the Dubs since 2013. 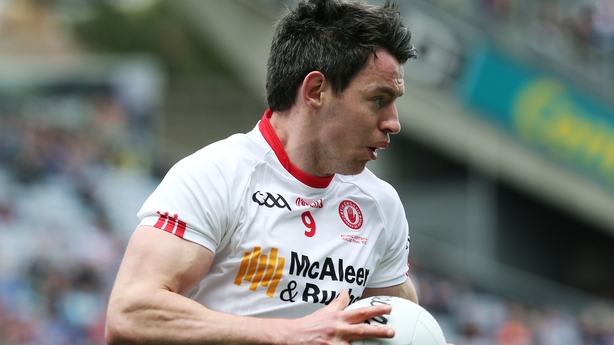 Donnelly suffered his second head injury in seven months during last week’s defeat of Roscommon and left the field of play in the opening quarter.

Pádraig McNulty comes into the starting XV, while the other change to the team sees Niall Morgan return between the posts. 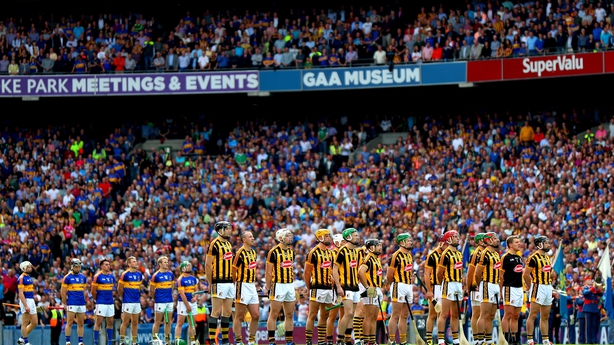 Kilkenny manager Brian Cody has selected 10 of the 15 men who started the All-Ireland final defeat to Tipperary for Sunday's Allianz Hurling League Division 1A opener against Waterford.

Conor O'Shea, Ollie Walsh, Pat Lyng and Sean Morrissey will make their debuts for the Cats as Padraig Walsh starts in the unfamiliar role of full-back.

Waterford, likewise, stick with 10 of the side who lost out to Kilkenny in the All-Ireland semi-final.

Ahead of their Allianz HL Division 1A opener against Dublin at GAA HQ, Tipperary manager Michael Ryan has handed league debuts to Steven O'Brien (Ballina) and Aidan McCormack (Thurles Sarsfields).

Padraic Maher will captain the side.

The Kerry team to take on Mayo in their Division 1 Allianz FL clash with Mayo in Tralee on Saturday evening shows three changes from the side which defeated Donegal in the opening round.

Ronan Shanahan of Austin Stacks, comes into the side at corner back for his first competitive game in a Kerry jersey, Jack Barry makes his first full league debut having played in midfield for all but the first four minutes of the game against Donegal and former Kerry minor, U21 and junior player Adrian Spillane gets his league start in the half forward line.

This trio replace Shane Enright (following the return to play protocol after injury) Jason Foley and Tom O’Sullivan respectively,  who are listed in the subs.

Mayo manager Stephen Rochford makes just once change to the team that was beaten at home last weekend by Monaghan, with Tom Parsons replacing Danny Kirby.

Kirby was taken off in last weekends defeat with a foot injury but it is hoped he will be fit to take his place on the bench tomorrow night having missed training on Tuesday night. 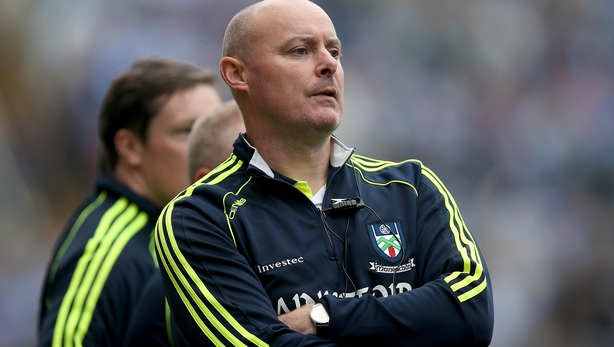 Monaghan manager Malachy O'Rourke has decided to stick to a winning formula and has named an unchanged team for Sunday’s clash with neighbours Cavan in Castleblayney.

It will be the same fifteen that opening their Allianz League campaign with a 1-11 to 0-12 victory over Mayo in Castlebar last weekend.

Tipperary football manager keeps faith with the same starting XV that defeated Antrim for their Division 3 clash with Sligo.

The quintet - Shane Kingston, Mark Coleman David Griffin, Luke Meade and Darragh Fitzgibbon - are all U21 and are part of a Rebels XV that started the year well with victory in the Munster SHL.

The Banner, now under the management Donal Moloney and Gerry O'Connor, also include Ballyea’s Tony Kelly after his heroics last week in the All-Ireland club semi-final and will captain the side on the night.

Shanahan will line out at wing-back while Cathal Malone joins John Conlon and Podge Collins in the half-forward line.

Ger Cunningham has named the Dublin team to take on Tipperary in their Division 1A opener against Tipperary at Croke Park.

Goalkeeper Aiden McCabe will captain the Kerry hurlers in for their Division 1B encounter against Laois in Tralee. 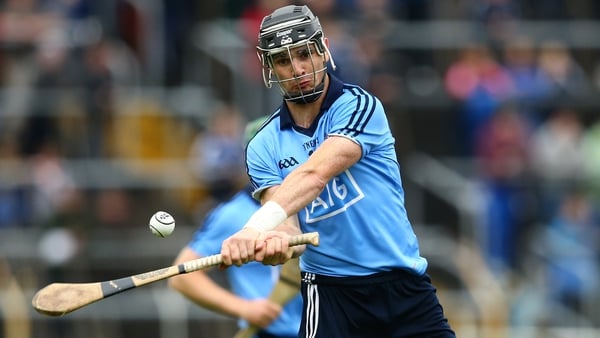