Cork hurling manager Kieran Kingston needs to find the right personnel down the spine of their team if they are to progress from a disappointing 2016, says Tomás Mulcahy.

The Rebels will get their Allianz League campaign this weekend at home to Clare and will be hoping to improve on last year's showing, where victory over Galway in the relegation decider that saw the Rebels avoid the drop to 1B in their only win of the league.

In his debut season in charge, Kingston saw his charges concede 9-118 in their five league defeats, before a comprehensive defeat to eventual All-Ireland champions Tipperary in Munster championship.

Wexford ended their interest in the qualifiers and RTÉ pundit Mulcahy believes that despite early season silverware in the form of the Munster Hurling League, there is still uncertainty in the pivotal positions.

“You go through any team and they are the key areas,” he told RTÉ Sport.

“You have got to have biog performers there. We still haven’t sorted the full-back issue, which was a problem even when Jimmy Barry-Murphy was there.” 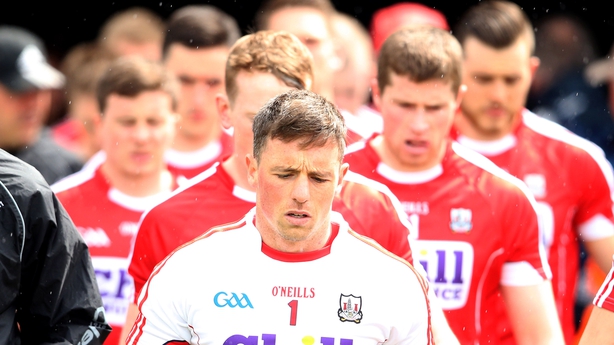 Former captains Shane O’Neill and Patrick Cronin were among those culled from the squad last year and goalkeeper Anthony Nash says the change in personnel does have an effect on the dressing room dynamic.

“It’s a horrible part of sport. It’s probably the worst part of the game in my opinion, when a fella who is giving everything,” he admitted.

“The management make decisions that they feel are best for the team.

The Leesiders face a Clare team under new management and will hope to make home advantage count when they welcome Dublin and Tipperary to Páirc Uí Rinn, and the three-time All-Ireland winner says individual performances are as important as the results themselves.

“It wouldn’t matter for me if Cork were relegated to Division 1B if I found that four or five new players were unearthed that can compete at that level.”

Full highlights of the major action on League Sunday on RTÉ 2 Television every Sunday from 9.30. 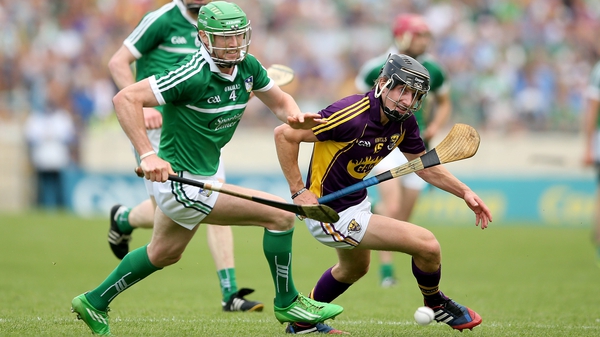