2013 All-Ireland champions St Thomas' take on a Ballyea side, who in the autumn tasted county and provincial success for the first time.

Tony Kelly's performances have been rightly lauded in Ballyea's match to this stage, but Gearoid O'Donnell and Niall Deasy have also stood out as the Clare champions look to book their place at Croke Park on St Patrick's Day.

Thomas', with Conor Cooney deadly accurate from placed balls, defeated Gort to win their second Galway title on the 16 October.

That's a long time without a competitive game and gives further weight to those who are calling for the club championship to be played in the one calendar year.

Despite their inactivity, the bookies are going with the Connacht side to advance. 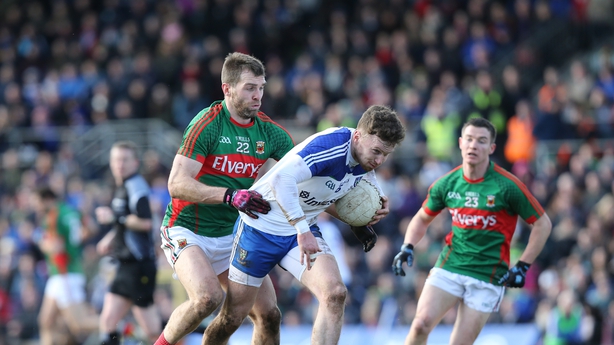 It's 2001 since Mayo last claimed a league title. Pat Holmes was the manager when they defeated Galway in the final. As for ending that wait, well the priority in the next few weeks will probably focus on blooding new players who have an eye for a score and ensuring that the Green and Red stay in the top flight.

It's a fourth season on the trot that Monaghan will sample life in Division 1. Injuries to Vinny Corey, Dessie Mone and Jack McCarron makes the trip west that bit more difficult.

Dublin are aiming for a fifth consecutive Division 1 title.The last team to beat them in a competitive fixture was Kerry in March 2015. A huge crowd will be in attendance on Sunday to see if Cavan can turn over Jim Gavin's men. The Breffni County are back in the top for the first time since 2004.

Kerry, beaten finalists in 2016 travel to Letterkenny to take on a Donegal side who have a big void to fill following the retirements of  Eamonn McGee, Colm McFadden, Christy Toye, Rory Kavanagh and David Walsh.

If that wasn't bad enough, Odhrán Mac Niallais and Leo McLoone have opted to take a year out. from Rory Gallagher's squad.

The Kingdom head north on the back of winning the McGrath Cup.

Roscommon, now with Kevin McStay in sole charge travel to Omagh to take on Tyrone, who return to the top flight after one season in Division 2.

Former Red Hand defender and three-time All-Ireland winner Philip Jordan, writing in his column on RTÉ.ie, believes the current squad can win Division 1 and is predicting a date with Dublin in the final.

Read what Phillip has to say here. 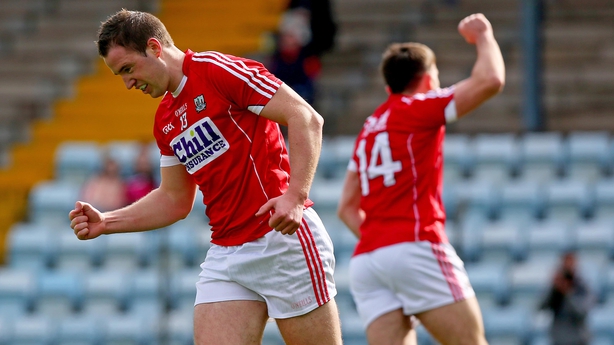 Cork, whose last season in Division 2 was in 2009, travel to Pearse Stadium to take on Galway in what is the standout game.

Both sides are favoured to get promotion and ,after narrowly missing out last year, the Tribesmen will be keen to follow up on last season's provincial success and secure a spot in the top tier for next season.

Meath and Kildare should be a close encounter in Navan, while newly promoted Clare will be out to ruffle a few more feathers when they travel north to face Derry.

On Saturday evening, Pete McGrath brings his Fermanagh side to Newry to take on a Down side who had a season to forget in 2016. 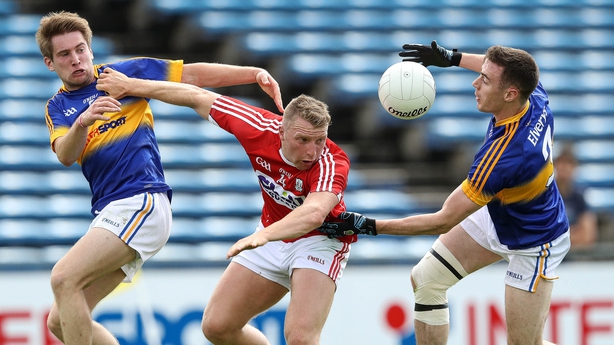 After reaching an All-Ireland semi-final, the question is can Tipperary can continue on the upward curve and escape from Division 3? They should have enough for Antrim in Semple.

Armagh again find themselves n Division 3 and manager Kieran McGeeney will be expected to engineer a successful escape. They may not, however, have it all their own way against Sligo at Markievicz Park.

Leinster rivals Longford and Offaly have met more than once in both league and championship in recent. Expect a tight encounter at Pearse Park.

After their relegation last term, the pressure will be on Laois to bounce straight back. Former Tipperary boss Peter Creedon is the new man in charge and the midlanders should have too much for Louth at O'Moore Park on Saturday evening. 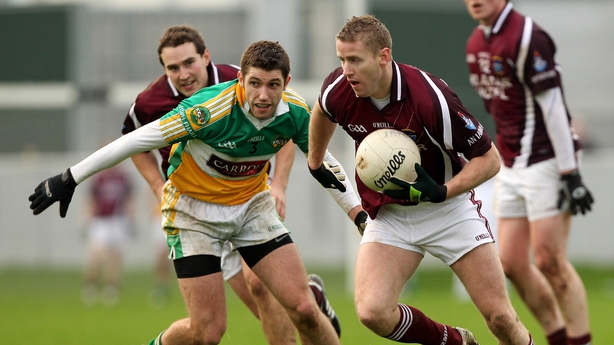 After the ignominy of three successive relegations, Westmeath begin the climb back up with a home game against Carlow.

Manager Tom Cribbin has introduced a raft of young players to his squad, but the return of Denis Glennon after a year out will be welcome news to Lake County supporters. The Tyrrellspass should give the side an extra option front as they aim to get the points on the board early on.

A sizeable crowd should be in attendance for the meeting of Wexford and Limerick. Both counties would see themselves as a cut above Division 4, so a game of championship intensity should be in the offing.

ON RADIO
Live commentary of Mayo v Monaghan in the Allianz Football League (throw-in 1900) on Saturday Sport Extra on RTE Radio 1. Reports and reaction on the day's league games on Sunday Sport on RTÉ Radio 1 from 1400.

WEATHER
Saturday evening will be cold with a widespread sharp or severe frost developing. Sunday will be a cold, bright day with sunny spells and some showers of rain or sleet, these mainly over the western half of the country. Highest temperatures of 5 to 7 degrees with light to moderate westerly breezes.