Paul Clarke wrapped up his spell in temporary charge of a rookie side by leading them to a comfortable final win in Drogheda, securing a ninth title for Dublin.

A third quarter burst of scoring that saw Dublin score seven points in a row put the 2015 champions in the driving seat and they cruised home, adding late goals from Colm Basquel and Killian O'Gara.

In all, Dublin scored 10 points between the 23rd and 55th minutes, holding Louth scoreless in that period, to take the crown with plenty to spare.

Conditions were difficult in front of around 3,500 and Dublin were under pressure initially but opened up with some fine play in the second-half. 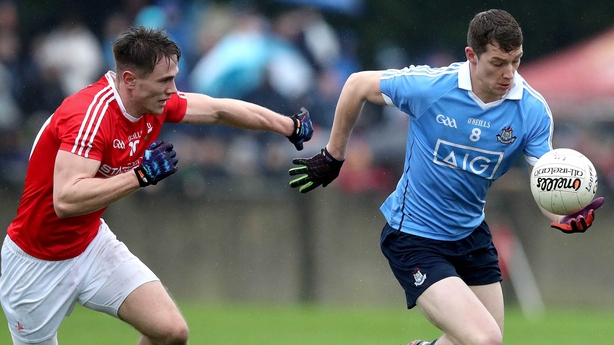 Dublin came into the game as favourites despite reaching the decider with what is effectively their development panel.

It was Clarke's final game in temporary charge and his task now will be to present a list of names for Jim Gavin for Allianz league inclusion ahead of next weekend's opener in Cavan.

Captain Reddin has featured regularly in early season action in previous years for Gavin and may have done enough to make the grade again, booting 0-03.

Along with Man of the Match Niall Scully, the pair have impressed in Dublin's five pre-season games and contributed three first-half points between them.

Scully's was a beauty after a fine run up the right wing and was the first of three in a row for the Dubs that put them a point up at half-time.

Hudson was also on the mark from a free though he was relatively quiet having hit 1-18 - 1-8 from play - in their four tournament games and only came alive after the break.

Dublin led 0-6 to 0-5 at the interval though were fortunate as Louth wasted a string of chances in the first 20 minutes or so.

It was one-way traffic after the restart though with Dublin dominating affairs and kicking those seven points in a row to open up a 0-13 to 0-05 lead. 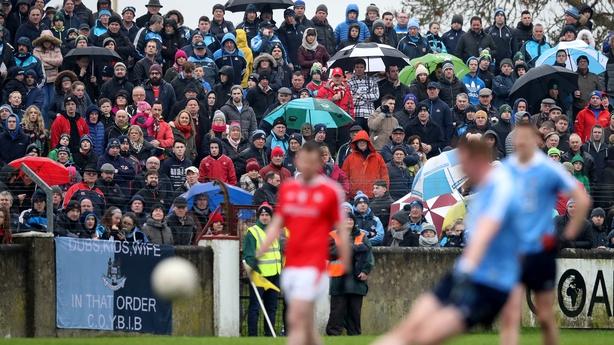 Pauric Smith, Louth's top scorer with 0-05, did respond with a couple of points and sub Sam Mulroy converted two frees.

But Dublin kept the pressure on and finished with 66th and 75th minute goals from Basquel and O'Gara to wrap up an impressive win that underlines the depth of their reserves.