Retired Kerry footballer Paul Galvin could be set to link up with the Brogan brothers at St Oliver Plunkett Eoghan Ruadh after reports today suggest he is set to join the Dublin club.

Galvin, a four-time All-Ireland winner and 2009 Footballer of the Year, left the Kerry panel at the start of the year and transferred from Kerry's Lixnaw to Kilmacud Crokes to play hurling.

According to the Irish Independent, the 37-year-old has applied for a transfer in both codes with the Dublin County Board expected to rubberstamp a move.

The three-time All Star made his senior Kerry debut in 2003 and enjoyed a decorated career before unexpectedly announcing his retirement in February 2014 following Kerry’s opening game of the National League.

He returned to the panel 13 months later, but called time on his inter-county career for the second time following defeat to Clare in the McGrath Cup in January.

“Paul won’t be back. He is finished up. He got married, is moving back to Dublin," manager Eamonn Fitzmaurice confirmed after the game.

Galvin is now set to link up with the Brogan brothers, Alan and Bernard, as Plunkett’s seek a first ever Dublin SFC title. 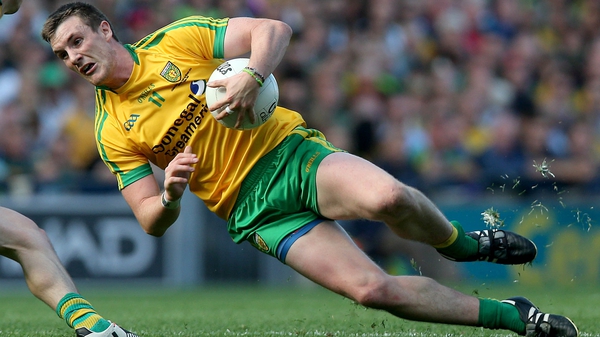