Anthony Daly believes there is an appetite among players to win interprovincial medals after he guided Munster to their 46th title in front of just 592 spectators in Thurles.

The competition has come under scrutiny in recent years with many top players unavailable and attendances dropping off, with Munster’s semi-final win, a facile victory over Ulster, played in front of an estimated crowd of 100 people.

The RTÉ hurling analyst insists that players from the top counties are keen to represent their province for the “unique” competition.

“When you are in it, you want to win it,” he told RTÉ Sport. “We’re after putting the last four or five weeks into it.

“They [Leinster] came to win. ..you saw the way [TJ] Reid played out there, Pádraig Walsh, these fellas...I saw an interview with Tommy Walsh saying how he always loved playing it and Pádraig was the very same out there.

“It’s great to be winning at the end of the year. I suppose it means nothing to some people. It’s a unique kind of thing.

“This bunch of fellas will never be together again. Lads responded individually and collectively.” 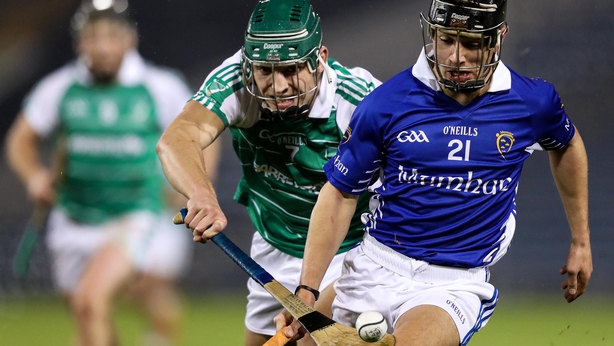 The former All-Ireland winning captain concedes that it is a difficult sell at present, but does see opportunities to grow the competition.

"When there is late night shopping, I suppose it is hard," he admitted.

"A regular slot would be a great thing.

"I think John Mullane had a great idea during the week when he said that maybe a charity could come in behind it [the competition]. I think funds could be raised because players have shown their interest."

Daly also highlighted the effort the players put into their preparations for the competition.

"I’m not saying we’re training four nights a week or anything, but we have trained one night a week for the past four weeks and there has been a great turnout and respect."

Champions in 2014, Leinster were five points ahead on three occasions in the second half but Munster reeled them in to clinch a first crown since 2013, as they hit 1-05 without reply in the closing minutes.

Reflecting on the four-point win, the former Clare and Dublin manager paid tribute to the strength of his replacements bench.

“It was a great game of hurling under lights...an incredible set of players. Even the subs we brought on, and that maybe swung it for us at the finish,” he said.

“Alan Cadogan came on a and made a major contribution, Aaron Shanagher got the goal, Barry Nash was very good when he came on. I felt we had the panel.” 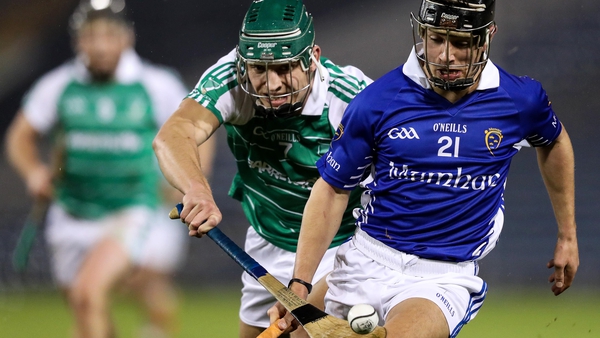