Pete McGrath has called on the GAA to make "a serious effort" to promote the inter-provincial series.

Paltry attendances were reported at the competition's semi-finals in both hurling and football this weekend.

Fermanagh boss McGrath was in charge of the Ulster team that beat Munster to book their place in the final - in front of less than 100 people at Parnell Park.

"If it's going to not only survive, but thrive, then the GAA has to be serious about it," he told RTÉ Radio 1's Sunday Sport.

"They have to find a permanent slot for it - a time of the year when most players will be available, and when it is easier to arouse some interest among the public."

In their 1950 and 60s heyday the competitions attracted large crowds, but interest has dwindled since the club finals took over their previous St Patrick's Day date in the calendar and they have regularly been shunted around the calendar or even cancelled.

The Down native believes pairing the finals with the All-Ireland deciders could be a solution.

"You'd be without your All-Ireland finalists but if you played the two semi-finals on a Friday night here [Parnell Park] and the final on the Saturday afternoon of All-Ireland weekend, you have a ready-made audience in Dublin that are coming down for the All-Ireland.

"I think that's a possibility but they have to find a regular slot and make a serious effort to promote it."

McGrath is hopeful that Slaughtneil's Chrissy McKaigue and Brendan Rogers might be available for next week's final [date and venue TBC] after the Ulster champions' All-Ireland quarter-final victory over London's St Kiernan's today. 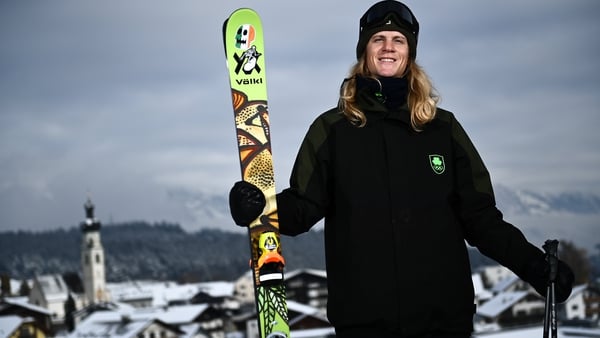