RTÉ will screen 31 live matches on television and digital platforms and will have exclusive radio coverage as part of the new five-year broadcasting rights deal agreed with the GAA.

In a continuation of the most recent rights deal, Sky Sports have retained rights to 20 games, 14 of them exclusive, including two All-Ireland football quarter-finals. They will, as previously, broadcast the All-Ireland hurling and football semi-finals and finals on a simulcast basis with RTÉ.

In all, a total of 45 games will be broadcast live across the football and hurling championships, while RTÉ will continue to broadcast The Sunday Game highlights programme.

Marty Morrissey reports on the new five year contract that RTÉ have agreed with the GAA. #rtegaa https://t.co/dRmWJE69a7

TG4 has also retained rights to highlights packages for the Allianz League and for inter-county and club championship action. Saturday night Allianz League games will be broadcast on the eir Sport platform. 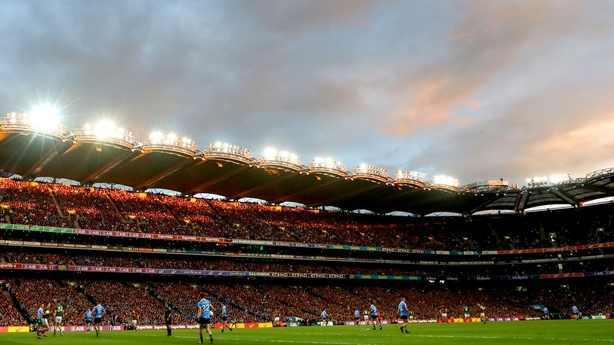 The GAA’s existing local radio agreement continues, with 20 stations around the country, while Today FM and Newstalk have both been awarded score flash rights.

In a departure from the previous media rights deal, the GAA has retained its clip rights for all games, with plans to leverage them across its own platforms as part of a wider digital content strategy.

Football championship sponsors eir will also have access to these rights in addition to access to the GAA's archive.

Sky Sports will have clip access for their 14 exclusive games.

RTÉ Group Head of Sport Ryle Nugent welcomed the news and said: "It’s a deal that we’re really thrilled to be able to announce.

"The sports rights market is so competitive right now and any day you can take a premium sports right like the GAA have to offer and secure 31 live games for television and secure exclusive radio rights for the league and Champions has got to be a good day.

"It’s a five year deal which gives us something to build on. The GAA is core to what RTÉ Sport is about and has always been about, there are links between the two organisations going back for a very long period of time."

“We are pleased to confirm media rights arrangements that will keep our games to the fore across the airwaves, both at home and overseas, for the next five years,” GAA president Aogán Ó Fearghail said.

“We believe they strike a balance between the need to promote and profile the games on air using modern technology, while remaining mindful always of the requirement to encourage people to attend our games in person – support that is the lifeblood of the organisation.” 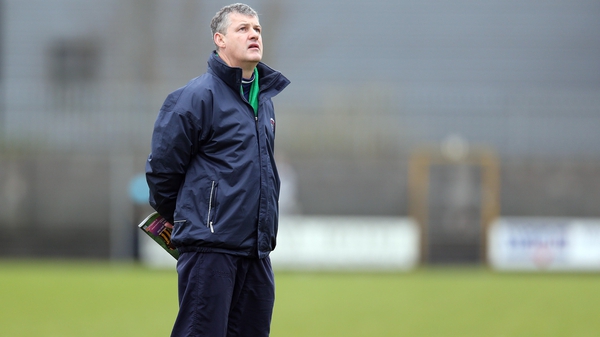