St Vincent’s will take their place in yet another Leinster club final after eventually overcoming plucky Mullinalaghta, and Shane Carthy believes they boast even greater strength in depth than previous seasons.

The 2014 All-Ireland champions will be looking or their third provincial title in four years next month, but were forced to work hard against a strong Mullinalaghta side that trailed by just three points with a minute remaining on the clock.

Carthy continued his fine run of form with a tally of 1-03 from midfield as the Marino club set up a repeat of the 2014 Leinster final. They will tackle Rhode, who beat Sean O'Mahony's in their semi-final, in a fortnight.

He acknowledged that the performance, in which Vincent’s never really hit top form, was indicative of their season thus far.

“We made hard work of it I suppose, but we have been doing that all year. We’ve struggled to get past teams,” he told RTÉ Sport.

“In fairness, Mullinalaghta really put it up to us. They gave us a good game for 60 minutes. I think it was only the two goals that really separated the teams.”

Carthy has been an instrumental figure in the Vincent’s engine room in their Leinster run and believes that there is a marked difference to the squad from previous campaigns. 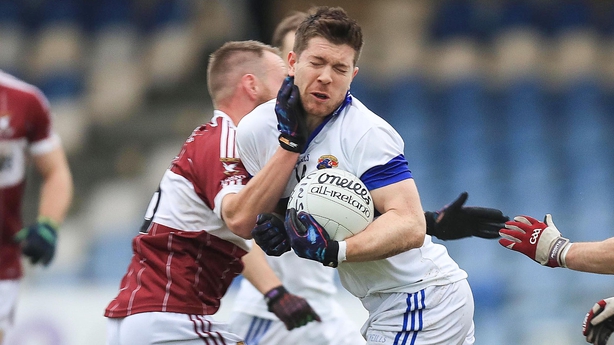 Albert Martin and Joe Feeney both got on the scoreboard after being introduced as second-half substitutes and Carthy says the club are reaping the benefits for the strong competition for places.

“I think that’s been the difference between us this year and other years.

“We’ve lads in there that will come in and do a job for us. I think that’s what really pushes us over the line in game when the game is in the melting pot.

“If we’re able to struggle teams not playing to our best, we’ll hopefully get that performance at a later date.” 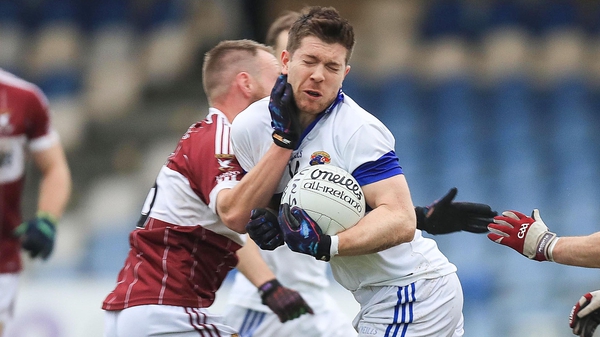