Australia will host a two-test International Rules Series next year, while a number of proposed changes have been ratified by the GAA following the recent Central Council.

An updated protocol has been agreed with the Gaelic Players Association and it has been confirmed that Ireland will travel to Australia next November for two games, with the GAA and AFL agreeing in principle to play a return two-Test series back in Ireland in 2019.

Joe Kernan will again take charge of the Irish team and GAA president Aogán Ó Fearghail says it is the fitting for the “success” of the last two series encounters between the sides, with the AFL committing to field a team comprised of only All-Australian players.

"We believe the two-game series is a logical development after the success of the last two single games series, given the distances involved and the potential to generate even more momentum around the games,” he said.

Last Saturday’s meeting of Central Council confirmed that there will no semi-finals will be played in the Allianz Football League, while the hurling quarter-finals and semi-finals will finish on the day the games are played avoiding the need for replays.

In an interesting development, if the sides are level after two separate periods of extra time have been played, the outcome will be decided by a free-taking competition.

Both hurling and football finals will be played a fortnight earlier, while a special U17 competition will be organised next year to address the cross-over from U18 minor competitions to U17 in 2018.

Meanwhile as a result of Fingal withdrawing from hurling competitions, there will be no relegation from Division 3A or from the Nicky Rackard Cup.

The mark, which was trialled in the Higher Education League, will be introduced for all football games from 1 January. 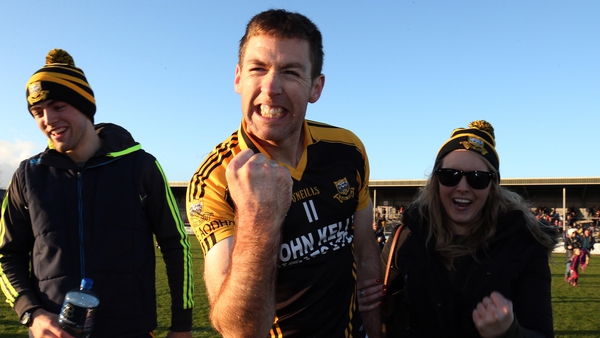