Eleven clubs remain in the hunt for All-Ireland glory after an intriguing weekend in the club football championship, with some big names beginning to flex their muscles.

Not since Ballina Stephenites in 2007 has a side outside of St Brigid’s, Corofin or Castlebar Mitchels claimed provincial honours in Connacht and that will continue for at least another 12 months as all three demonstrated their quality in the west.

Reigning champions Castlebar, on their sixth successive weekend in action, bowed out to Corofin, though extra-time was required for the Tribesmen to avenge their defeat from last season in a gripping encounter. 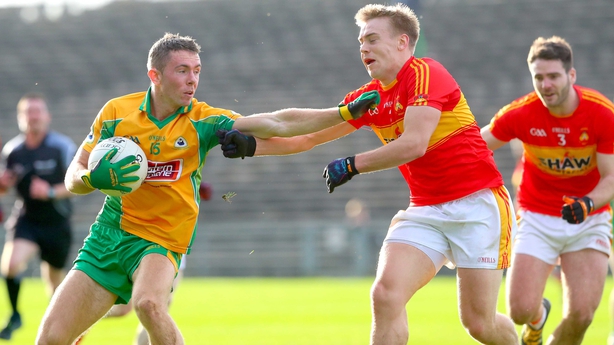 Ian Burke and Michael Farragher sparkled in attack at McHale Park, but the 18-time Galway champions will be under no illusions to the size of the task facing them on Sunday week.

Roscommon kingpins St Brigid’s, the 2013 All-Ireland champions, had 14 points to spare over Aughwillan, with Frankie Dolan admitting afterwards that his side had been wasteful in front of the posts.

It will be a repeat of the 2011 Connacht final where the Roscommon champions won by the bare minimum and a similarly close encounter is expected this time around.

Dr Crokes, buoyed by a seventh-minute goal from Colm Cooper, eased past a gallant Loughmore-Castleiney without ever getting out of second gear. 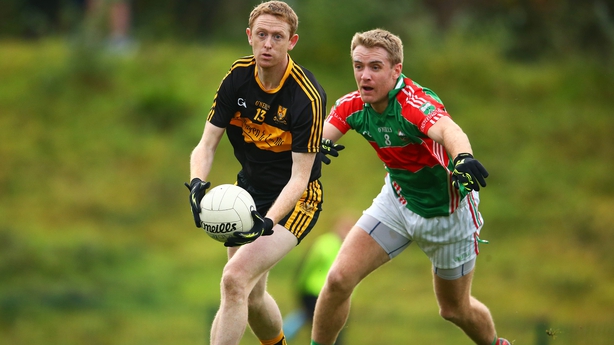 Cooper hit 1-03 against the Tipperary champions

Selector Harry O'Neill described the six-point win as a “poor performance", and awaiting them in the decider will be The Nire.

The Waterford champions upset hot-favourites Carbery Rangers by fighting back from six points down to power past the Cork club in extra-time.

Their inside forward line of Conor Gleeson, Liam Lawlor and Darren Guiry will look to cause similar problems to the Kerrymen in what will be a repeat of the 2006 final.

Slaughtneil reached their second Ulster final in two years after seeing off the challenge of Killyclogher. 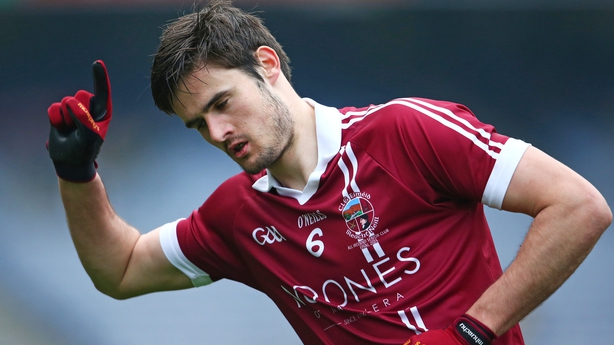 The five-in-a-row Down champions put 4-13 past Maghery as they go in search of a first ever provincial crown.

St  Kiernan's, who won the London Senior Football Championship for the first time last month, await the winners in the All-Ireland quarter-final on the second weekend in December.

The picture in Leinster remains a little more unclear, with four teams booking their passage into the semi-finals.

St Vincent’s overcame the loss of Diarmuid Connolly to a black card to keep alive their hopes of a third Leinster title in four years, with Mullinalaghta the next side in their way. 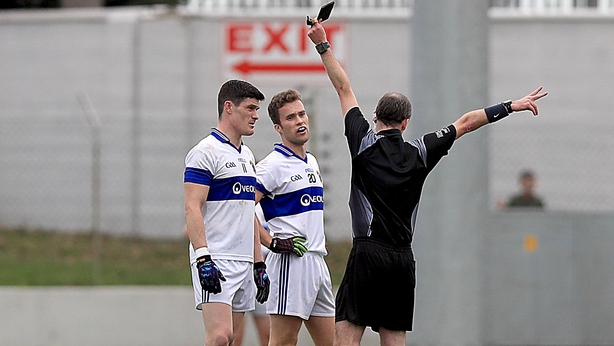 Connolly was sent to the sidelines in the win over Palatine

The Longford champions got the better of St Loman’s in a highly competitive last-eight clash but will be huge outsiders to reach a first-ever final.

The other semi-final on Sunday week will see Rhode, who have lost four Leinster finals in the last decade, take on Seán O’Mahony’s.

The Louth club survived a second-half comeback against favourites Sarsfields and manager Alan Craven admitted afterwards he was “lost for words” at the final whistle.

They will have to shackle the McNamees in the inside forward line, Ruairi and the ever-accurate Niall, as well as Alan and Conor at midfield if they are to stand any chance of success.

The 11 will be whittled down to six in less than a fortnight as the race for St Patrick's Day glory begins to take shape. 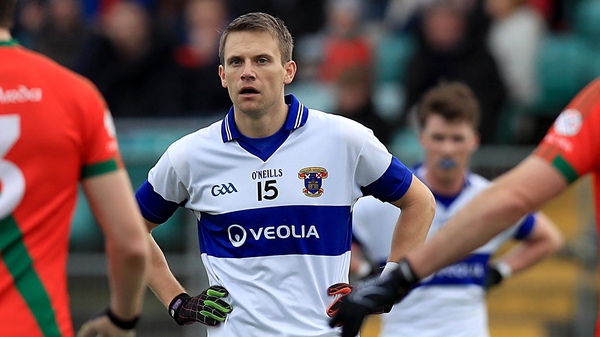 Tomas Quinn relieved to get job done against Palatine