Simonstown Gaels manager Colm O’Rourke was surprisingly chipper in the aftermath of his side’s exit from Leinster SFC at the quarter-final stage.

Offaly champions Rhode inflicted a 1-12 to 1-09 defeat on the Navan men on an afternoon when Colm and Shane O’Rourke were both dismissed by referee Patrick Maguire.

With the match level at 0-04 apiece, the Simonstown boss was sent to the stands for vociferously challenging a decision by the Longford official.

Shane O’Rourke picked up a second yellow card after 39 minutes for a high tackle on Stephen Hannon as the day went from bad to worse for the Meath champions.

A Conor McNamee goal provided Rhode with a six-point buffer after 47 minutes and 14- Simonstown looked a spent force.

However, Eanna Donoghue’s penalty launched a stirring Simonstown comeback, but one that eventually fell short.

“I thought the last 10 minutes of the game, when we were down to 14 men, that we played really well,” O’Rourke said afterwards.

“It probably was the first time we really threw off the shackles and went for it.

“We were a bit tentative up to that, but we were playing a hardened outfit.”

The RTÉ pundit took particular pride in the resilience his side displayed, saying: “I’m very proud of the lads and the way that they fought hard.

“I thought they showed tremendous spirit in the second half when it looked as if we could get a hiding.”

Reflecting on his son’s dismissal, the 59-year-old believed the decision to be harsh, but he remained magnanimous in defeat.

“It appeared to me as if his jersey was being pulled at the time,” O’Rourke opined. “There was a fairly straightforward pull on the journey.

“We wish Rhode well. We fought hard. Maybe they were slightly the better team, but it was only slightly.”

When pressed further on key decisions during the game, O’Rourke was philosophical.

“Refs make decisions and sometimes you get one going for you,” he said.

Aussie Rules prospect Conor Nash was never likely to figure for Simonstown after agreeing terms with Melbourne side Hawthorn, but O’Rourke conceded that his absence was acutely felt.

“The Hawthorne club weren’t anxious for him to play,” O’Rourke said of his unused substitute.

“He’s been under contract with them from 1 November.

“He was under a bit of pressure from them and, in fairness, we respected their views and we respected his views.

“He did say that if the game was still in the balance in the last 10 minutes, that maybe he’d come on.

“Maybe he’s too honest for his own good. He’s a brilliant young fella and we wish him well.” 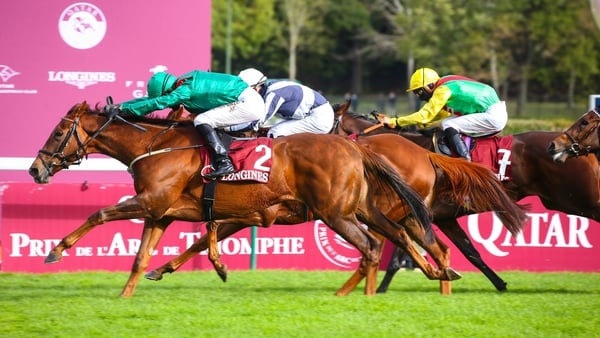 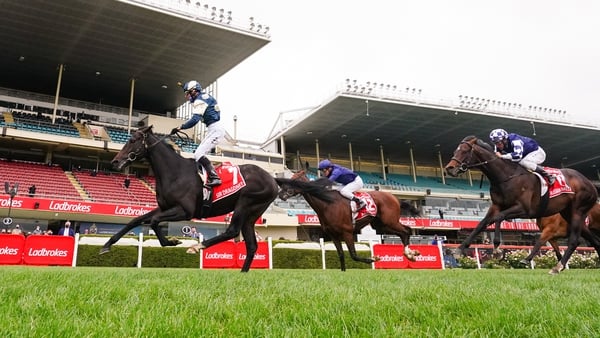