Galway hurlers will be keeping it in the family next season with six sets of brothers included in the 40-man squad which has been assembled for a winter training programme.

The unique situation of having half a dozen siblings on board has arisen as Micheal Donoghue and his selectors have gone with a youth policy for 2017.

And while the Galway management have made it clear that the squad is open-ended, experienced players such as former All-Stars Fergal Moore, David Collins and Iarla Tannian have not been included, while Cyril Donnellan and Andy Smith are also omitted.

The training squad includes a number of injured players such as Joe Canning, who is not expected to be back in action until the closing stages of the league next spring after suffering a serious hamstring injury.

The number of brothers in the squad has doubled with Padraig and Cathal Mannion, Ronan and Daithi Burke, and David and Eanna Burke being joined by three more sets of siblings.

Gearoid McInerney is joined by younger brother Sean — their dad Gerry was on the last Galway team to win the All-Ireland in 1988 — while goalkeeper Gavin Lally of Gort links up with up brother Greg, while Paul and Brian Flaherty from Abbeyknockmoy are also included. 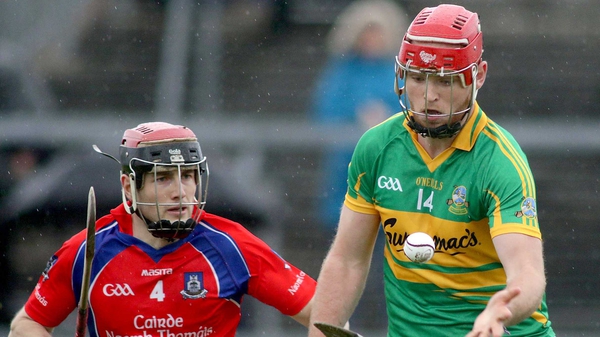