Reigning champions Oulart-the-Ballagh retained their Wexford SHC title with a clinical closing in their three-point victory over Cloughbawn at Innovate Wexford Park.

However, the winning margin does not give a true picture of the holders dominance in the final quarter as Cloughbawn struck for the only goal of the game through Martin Kehoe in additional time.

It can be argued that Cloughbawn failed to turn their spells of pressure into scores but it was the guile and experience of the reigning champions which won out in the end, as they lifted the title for the thirteenth time.

Wexford’s new manager Davy Fitzgerald was an interested spectators with the former Clare manager given a warm reception as he took his place in the stand. 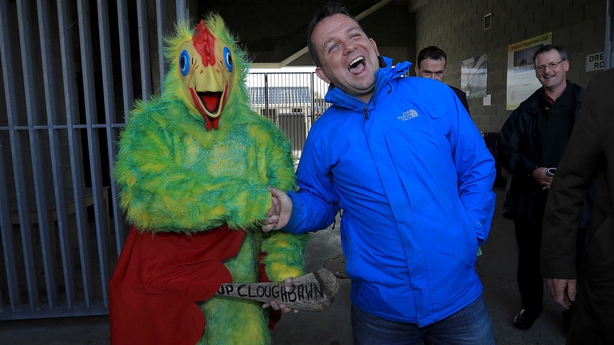 After Rory Jacob and Connal Flood had exchanged opening points it was the accurate Nicky Kirwan who stretched his side into a 0-4 to 0-2 lead by the end of the opening quarter. Trailing by two points it was Cloughbawn playing into the breeze who put in a storming finish to the half adding points through Connal Flood, Harry Kehoe and Bob Whitty, to lead 0-7 to 0-6 at the interval.

Two early second half pointed frees from Rory Jacob had the champions back in front as they extended into a 0-10 to 0-7 lead by the thirty-eight minute.

Harry Kehoe landed a free and a 65 to leave the minimum separating the sides, 0-10 to 0-9, and when Alan Carton had the sides level each entering the final quarter, the large crowd were setting themselves up for a possible shock.

The firepower of Oulart-the-Ballagh became evident in the final quarter as they struck back for excellent points from Eoin Moore, Garrett Sinnott, Tommy Storey, Peter Murphy and Dessie Mythen to power their way to a thirteenth title. 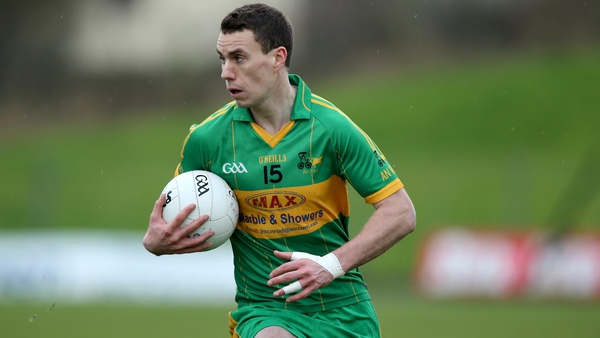 Clinical Rhode too strong for Ferbane in Offaly decider