A total of 45 footballers have been nominated for an All Star for their exploits over the 2016 season, but history would suggest the odds are stacked against those outside of Dublin and Mayo.

Not surprisingly, the All-Ireland finalists make up nearly half of the extensive list.

A total of 22 players from Jim Gavin and Stephen Rochford’s squads have been included and with extra weighting given to the business end of the season, including the final replay, few could quibble with the breakdown.

Beaten semi-finalists Kerry and Tipperary provide 9 players between them, with quarter-finalists Tyrone (6), Galway (4), Donegal (3) and Clare (1) completing the list.

Few topics in the GAA stir debate like the Team of the Year selection – the black card aside – and the annual debate over the merits of certain players will continue long after the announcement on 4 November.

Questions of whether the modern-day tactics and sweepers are adequately represented in the traditional 1-15 is also another valid discussion.

With the Dubs and Mayo set to dominate the final selection, just how many of the 23 remaining players can realistically expect to make the Class of 2016? 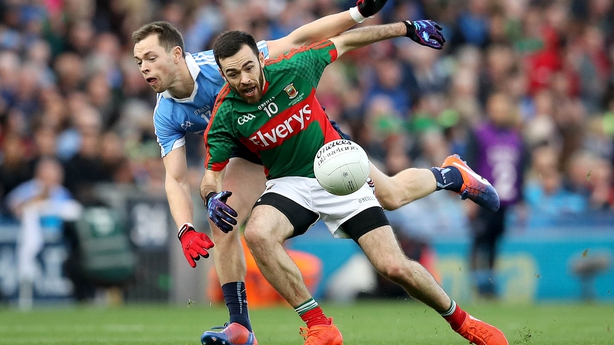 History would suggest around a third of the team. Or 5.5 to be exact over the last 20 years.

In the last decade, 55 players outside of the All-Ireland finalists have made the cut, the exact same figure as the previous decade.

Last year the figure was six, and it has dipped as low on three on three occasions in that time period.

It was a similar story in 2009 (Karl Lacey, Dermot Earley and Stephen O’Neill) and in 1998 when Seán Marty Lockhart, John McDermott and Declan Browne all were chosen despite not reaching the decider with their respective counties. 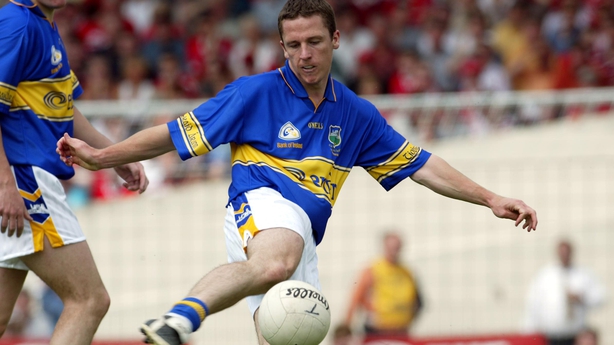 The scales have also been tipped the other way.

In 2010 Cork and Down took just seven awards, with champions Cork not receiving a single award in the forward division. In 2007 (Cork and Kerry) and 1997 (Kerry and Mayo) also took home less than half the awards.

So how many teams will be represented outside Dublin and Mayo this time around?

One leading Irish bookmaker before the close of nominations – with awards and based on the shortest odds available – tipped four outside the big two, Tyrone's Peter Harte, Clare's Gary Brennan, the ever versatile Ryan McHugh and Tipperary forward Michael Quinlivan.

Harte enjoyed another stellar Ulster Championship that included a monstrous late point that helped Mickey Harte’s side to a first provincial crown in six years.

In a summer campaign of many sub-par games, Ulster again delivered on high-octane and competitive fare, even if the Red Hand faltered against Mayo at the quarter-final stage.

Gary Brennan is bidding to become just the second Clare player to win an All Star, following in the footsteps of Seamus Clancy in 1992 in a midfield sector brimming with quality candidates. 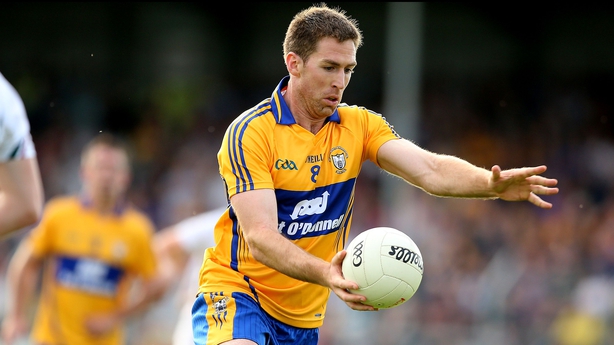 McHugh, the 2014 Young Footballer of the Year, is hoping to pick up his first All Star while Tipp sharp-shooter Quinlivan has been backed by many after helping the Premier County reached the last four for the first time since 1935.

The likes of Tipperary pair Peter Acheson and Evan Comerford, Kerry’s Shane Enright and Paul Geaney and Tyrone powerhouse Mattie Donnelly will be among the others expected to challenge most strongly for a place in the team.

Should Lee Keegan look at the Footballer of the Year award winners over the past 20 years, he will have justifiable reasons to concede that the battle for the Player of the Year is most likely a straight shoot-out between Brian Fenton and Ciarán Kilkenny.

Only in 2010 has the recipient come from outside the champions’ enclosure. In fact Bernard Brogan didn’t even feature in the decider as Dublin fell at the semi-final stage to reigning champions Cork.

Brogan, who was omitted from the 45-man nominees this year, was in sparkling form throughout, finishing just a point behind Championship top scorer Johnny Doyle with a tally of 3-42 in six outings.

Keegan has been lauded for his defensive solidity this year, especially in relation to blotting out Dublin dangerman Diarmuid Connolly, while his tally of 1-01 in the replay was a timely reminder of his abilities in the opposition third. 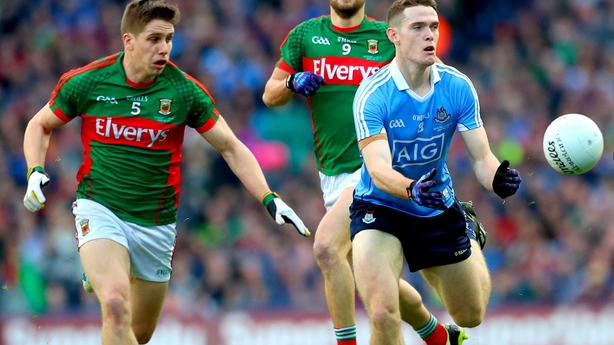 The black card will not have helped his cause, but the Westport man has done little to dispel the notion he is the most complete defender in the game at present.

The popular opinion is that Raheny man Fenton, yet to lose a competitive game for the Dubs after 22 appearances, will complete an incredible second season at inter-county level and collect the award won last year by Jack McCaffrey.

Whatever way the cards fall, expect plenty more arguments and counter arguments on the XV chosen by the experts.

We wouldn’t have it any other way. 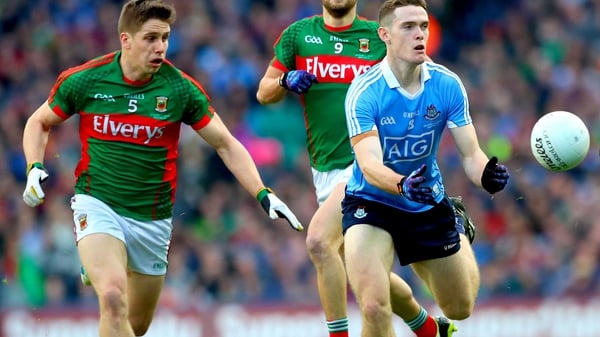 Fenton, Kilkenny and Keegan up for top GAA award