Austin Gleeson, Patrick Curran and Stephen Bennett are the player of the year nominees, with the winner to be named on Saturday night night at a function in Dublin's Mansion House

The eight Waterford representatives on this year's are joined on the team by two players each from Dublin and Galway while there is one player each from Tipperary, Limerick and Westmeath. 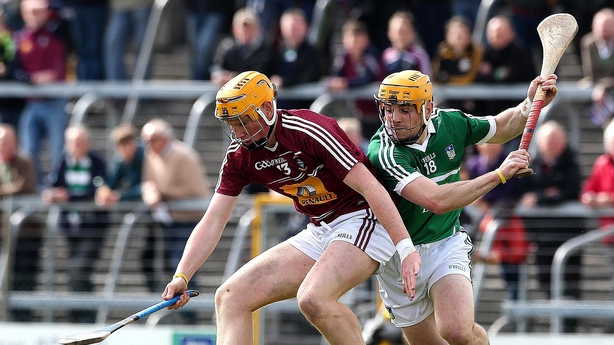 Westmeath’s Niall Mitchell is the first player from the county to pick up an award since the scheme came into being in 2013.

All seven defensive positions including the goalkeeping berth go to Waterford and Dublin.  From midfield up five counties are represented, including three more Déise men.

Galway’s Brian Molloy is the sole survivor from the 2015 edition of the team.  Last year he was named at corner forward but on this selection he switches out to centre forward.