Kilkenny probably wouldn't know what to do with themselves if they had a September free at this stage.

They tucked yet another Leinster crown under their arms with a seven-point defeat of Galway but needed Walter Walsh to pull a late goal out of the bag to deny a fired-up Waterford in the All-Ireland semi-final.

The Cats then prevailed in a terrific replay to set up the latest instalment of their pulsating rivalry with Tipperary.

Take a look back on Kilkenny's every step this summer as they look to weigh down Brian Cody's mantelpiece with a 12th Liam MacCarthy Cup. 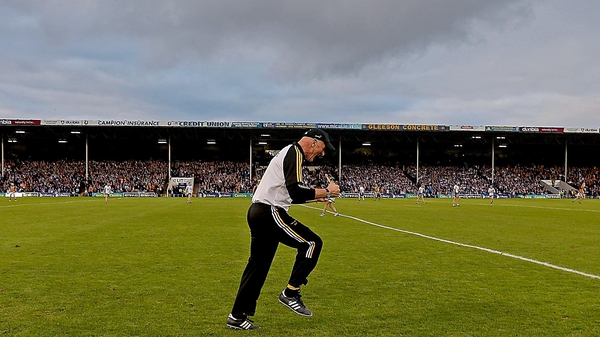