Kevin McManamon and Paddy Andrews have dropped to the bench for Dublin's All-Ireland semi-final showdown with Kerry on Sunday - with Paul Mannion getting the nod in the reigning champions' attack.

Jim Gavin has shown his hand as they take on their old foes at Croke Park for the right to meet Mayo in September's decider.

McManamon scored 0-3 from play in the defeat of Donegal last time out, but Mannion stole the show with a superb goal after his introduction in place of Andrews.

Denis Bastick comes in for Michael Darragh Macauley in midfield, alongside Brian Fenton, with James McCarthy's selection at wing-back freeing Ciaran Kilkenny to push up to the half-forward line.

The starting 15 against Kerry in the All Ireland Semi Final tomorrow at 3:30pm in Croke Park #DUBvKER #UpTheDubs pic.twitter.com/mSyG27QN2N

Kerry named their starting XV on Friday, with Eamonn Fitzmaurice making just one change to the side that beat Clare in the quarter-final as Colm Cooper comes in for Darran O'Sullivan. 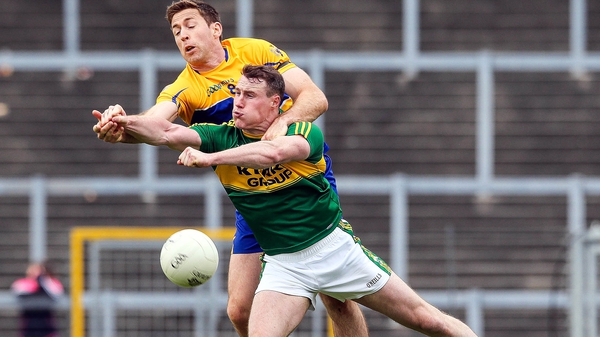