Former Kerry midfielder Micheál Quirke admits there is huge uncertainty around the current Kerry team ahead of Sunday’s All-Ireland semi-final, but feels the Kingdom have the motivational advantage against Dublin.

Jim Gavin’s side will put their title on the line at Croke Park for the right to play Mayo next month (3.30pm, live on RTÉ One), and few outside the county are tipping Kerry to prevail.

With the Dubs undefeated in League and Championship, they are odds-on favourites to repeat the trick of last September, and indeed the League final, and lower Kerry colours.

Dublin have at times played well within themselves as they have eased to the last four, while the Kingdom have recorded comfortable, if not entirely convincing wins over Clare (twice) and Tipperary.

"It’s a little bit unsettling for us in Kerry...That’s a sign of what Dublin have done to us in the last couple of games"

With James O’Donoghue and Colm Cooper working their way back to full fitness, doubts surrounding Anthony Maher and Johnny Buckley, two newcomers in defence and no outing to date against a Division One side, Eamonn Fitzmaurice’s side remain something of an unknown quantity.

Rumours were rife that captain Bryan Sheehan, a former minor goalkeeper, could start in goals to maximise his deadly accuracy from placed balls, and four-time All-Ireland winner Quirke says it adds to the anxiety among supporters.

“It’s a little bit unsettling for us in Kerry...it’s a bit of a gimmick that we don’t really need either.

“If we need to resort to those kind of things, it just shows we’re not as confident as we usually are down here.

“That’s a sign of what Dublin have done to us in the last couple of games.”

Last year’s All-Ireland final saw Brian Fenton and Denis Bastick get the better of the in-form Kerry pairing of David Moran and Anthony Maher, with Fenton named man-of-the-match as Dublin eased to victory more comfortably than the 0-12 to 0-09 scoreline suggests.

Quirke, who soldiered for eight year in the Kerry engine room, is expecting his fellow Kerins O’Rahilly’s clubman to atone for the September disappointment.

“David Moran has a big point to prove against [Brian] Fenton,” he said.

“Kerry went into an All-Ireland final last year and David Moran and Anthony Maher were the pairing that were seen to be the dominant pairing and give Kerry an edge in the middle, but really Fenton, [Denis] Bastick and then Michael Darragh Macauley turned that on its head. 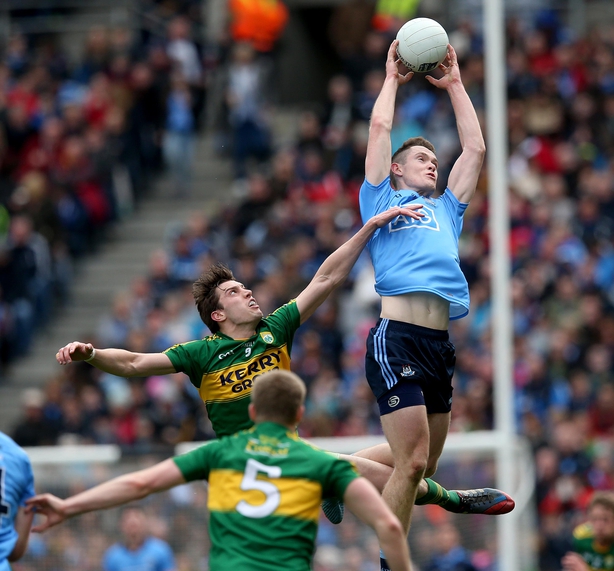 “I think Kerry have all the motivational edges that they need to push on.

“Where Dublin were really strong last year I’d expect Kerry to target those areas and make a big statement, ‘You are not going to bully us the way you did last year’.”

Dublin’s embarrassment of riches up front are well documented, with Paul Mannion and Eoghan O’Gara both coming off the replacements bench against Donegal in their quarter-final victory.

Quirke argues that Peter Crowley has demonstrated the athleticism and ability to mark Diarmuid Connolly in the past, but admits the big question marks surround newcomers Tadhg Morley and Brian Ó Beaglaoich.

The pair made their Championship bows in the win over Clare in June and how they deal with the occasion on Sunday could have a big bearing on the outcome of the game. 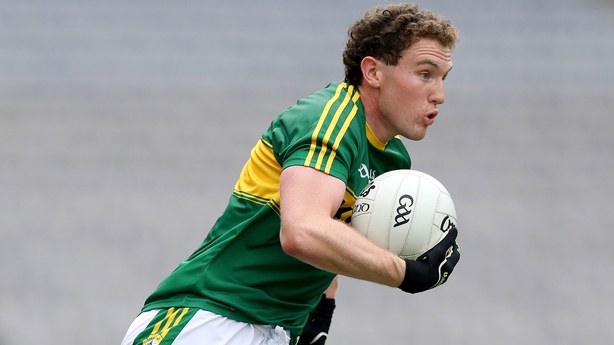 “We’ve got two players, Tadhg Morley (above) and Brian Ó Beaglaoich it’s their first year on the panel, first year in Championship.

“With the greatest respect in the world to Clare and Tipperary, they haven’t really been tested.

“Sunday for those guys is really going into unknown territory.

“It’s an injection of youth and pace into the defence which is badly needed, we’re just really unsure of ourselves how these guys will compete against the proven scoring talents of Dublin.”