WEATHER
Saturday: Oubreaks of light rain and drizzle will chiefly affect Atlantic coastal counties tomorrow; elsewhere there'll be a good deal of dry weather through the day with some sunshine occurring at times over eastern counties.
Sunday: A mix of cloud and rather warm sunny spells, in light northerly breezes. Whilst it should hold largely dry, isolated light showers may develop. Highest temperatures will range 18 to 21 degrees Celsius. 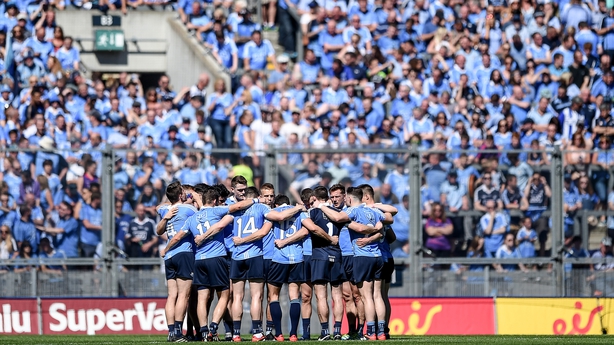 It's advantage Dublin in recent championship encounters here, following their wins in the 2011 and '15 All-Ireland finals and the 2013 semi-final. Kerry's last day of triumph was an emphatic 1-24 to 1-07 success at the quarter-final stage in 2009.

Both counties have had relatively comfortable runs in this summer campaign to date, with Kerry still to really explode following victories over Clare (twice) and Tipperary.

Sunday's semi-final will be the 29th championship meeting (11th semi-final) between the counties since they first met in 1892. Kerry have won 17 times to Dublin’s nine while there were two draws from the previous 28 clashes. 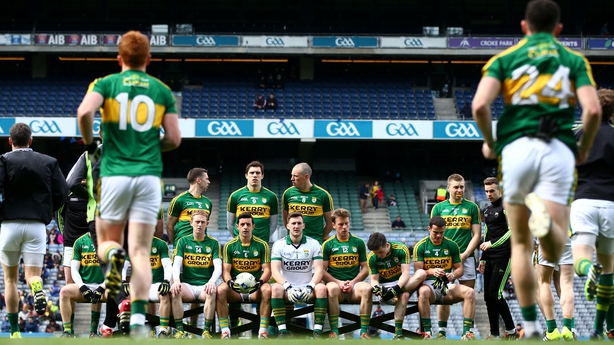 It also will be the third meeting between the counties this year, with the Dubs having won the previous two in the Allianz League - 2-14 to 0-14 in the opening Division 1 match on 30 January and by 2-18 to 0-13 in the top-tier decider on 24 April.

PATHS TO THE SEMI-FINAL:

Those of a certain age will remember the classic semi-final between Dublin and Kerry from 1977. And while time may have diminished its greatness, that 70 minutes from the week when Elvis passed away was certainly the standout game in that great 70's rivalry.

The action at Croke Park gets under way with Kildare and Kerry meeting for the right to face Galway in the minor decider.

All-Ireland champions Kerry, after defeating Cork by six points in the Munster final, were then too strong for Derry in the quarter-final.

Kildare's march through Leinster culminated with an impressive 1-18 to 0-10 win over Laois in the decider. They then had six points to spare over Mayo the last day and won't lack for ambition in trying to derail the Kingdom's march for a hat-trick of All-Ireland crowns. 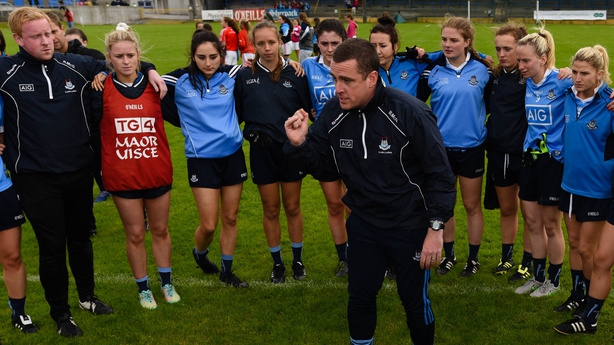 Rarely has a match been more highly anticipated than the meeting of Dublin and Mayo in this semi-final.

Dublin have been there and done that as they have featured in the last two All Ireland finals, where as Mayo, despite all of their experience have not progressed to this stage since 2010 when they lost to Cork and they are hoping to reach their first final since 2008 when they also lost to Cork. 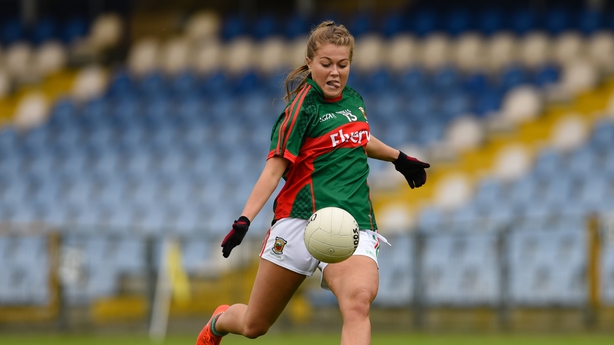 If the Dubs can keep Cora Staunton quiet it will leave them in really good shape but Mayo have some match winners like Sarah Rowe, Niamh Kelly and Aileen Gilroy that can do lots of damage.

This will be a fascinating encounter in which tactics will be hugely important, you feel that this match will be effected as much by the battle on the sideline as it will on the field.