Andy McEntee has been named as Mick O’Dowd’s successor as Meath football manager.

McEntee had been one of the favourites to land the role since O’Dowd stood down following the Royals' disappointing qualifier to defeat to Derry last month.

Earlier this year McEntee guided Ballyboden St Enda’s to their first ever All-Ireland club Championship and will be joined by selectors Gerry McEntee, Donal Curtis and Finian Murtagh.

O’Dowd quit after four years in charge following the defeat in Owenbeg where Meath let slip a strong first-half lead to lead by fall short by three points.

"I've been very proud and honoured to manage the county, and have probably done so at a period of serious transition,” he said after revealing his decision to resign.

"I just hope that the work and the foundations we have put in... I think the squad is here for the next five or seven years.”

McEntee took the Meath minors to an All-Ireland final in 2012 where they lost out to Dublin 0-14 to 1-05 and has also won an intermediate club title with Donaghmore/Ashbourne. 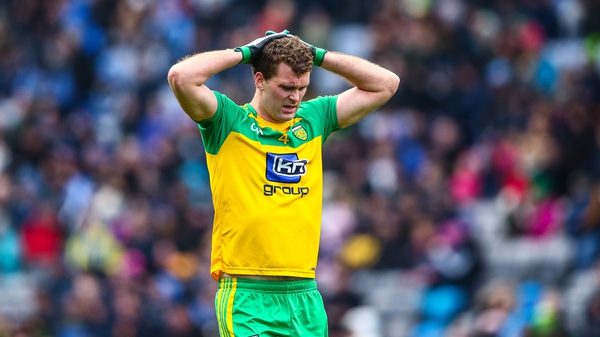