James McCarthy has been given the green light to start for Dublin in the All-Ireland SFC quarter-final clash with Donegal on Saturday, while Kilkenny make three changes for their SHC semi-final with Waterford the following day.

Manager Jim Gavin confirmed earlier this week that the 2014 All Star would be fit for selection and he has named the Ballymun Kickhams player in his regular position of wing-back, with Eric Lowndes the player losing out.

McCarthy missed the provincial decider after suffering thigh and knee problems in training.

It is the only change in personnel from the team that eased past Westmeath in the Leinster final, though there are a number of positional switches, with Jonny Cooper on the edge of the square and Diarmuid Connolly selected at full-forward. 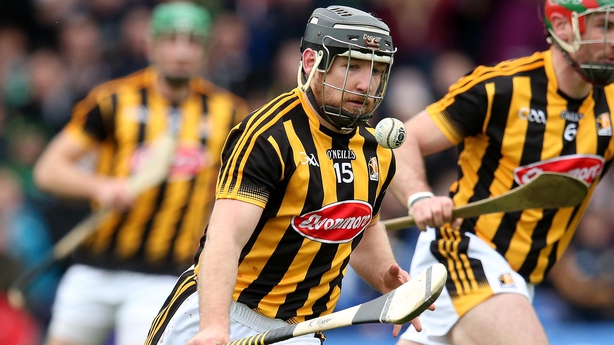 Kilkenny manager Brian Cody has recalled Richie Hogan to his starting team to face Waterford in one of three changes for their All-Ireland semi-final.

Hogan was in sublime form for the Cats when he was introduced off the bench against Galway in the Leinster Final, hitting 0-05 after replacing Eoin Larkin.

John Power, who also appeared off the bench against the Tribesmen, is introduced in the full-forward line with Lester Ryan dropping to the bench. 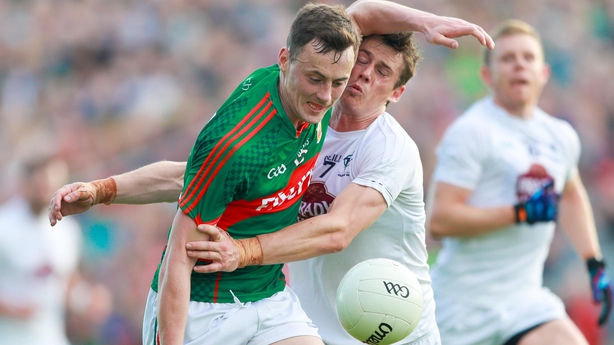 Young Footballer of the Year Diarmuid O’Connor is the only change to the Mayo team to face Tyrone in Saturday’s All-Ireland quarter-final at Croke Park.

The Ballintubber man was named to start in the qualifier victory over Westmeath, but was a late withdrawal with a dead leg and his replacement Jason Doherty scored 1-01 in what was a stuttering performance for Stephen Rochford’s side.

The athletic forward replaces Doherty as Rochford resists the temptation to make any further changes. 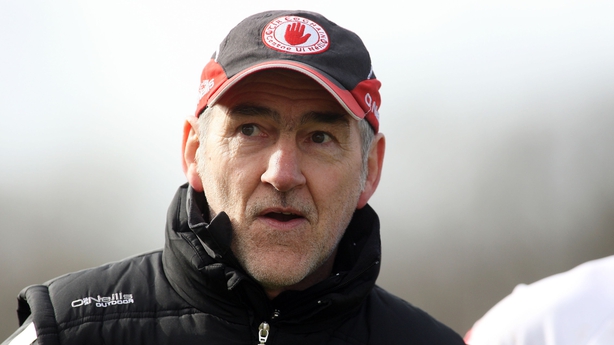 Mattie Donnelly and Cathal McShane, who both received black cards in the 0-13 to 0-11 Ulster Final victory over Donegal, again lineout at midfield and wing-forward respectively while the only position switch sees Peter Harte and Ronan McNabb switch places in the half-back and half-forward line.

Captain Seán Cavanagh continues in the full-forward position where he will be flanked by Connor McAliskey and Omagh’s Ronan O’Neill.

Richard Donnelly returns after injury in the drawn Cavan game to replace Conor Clarke on the substitutes bench. 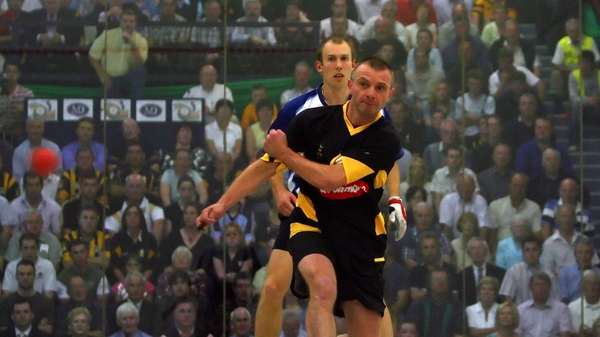