2130 Highlights of all the weekend action on The Sunday Game on RTÉ Two.

WEATHER
Saturday Very warm and humid conditions will develop as moderate southerly breezes set in countrywide; it will be a mainly dry day also, with spells of sunshine.
Sunday Rain will clear on Sunday morning to bring fresher but mainly dry and bright conditions. 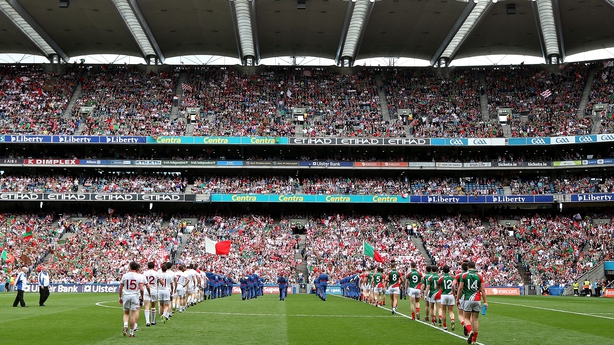 This will be the fifth championship clash between the counties, with Mayo winning three to Tyrone’s one of the previous four. They last met in the championship in 2013 when the westerners won the All-Ireland semi-final by six points.

The Connacht side are seeking to reach the All-Ireland semi-final for a sixth successive year, while Tyrone have been in two of the last four semi-finals.

Mickey Harte's men are back in the quarter-final as Ulster champions for the first time since 2010.

Mayo last reached this stage of the championship via the qualifiers in 2005. 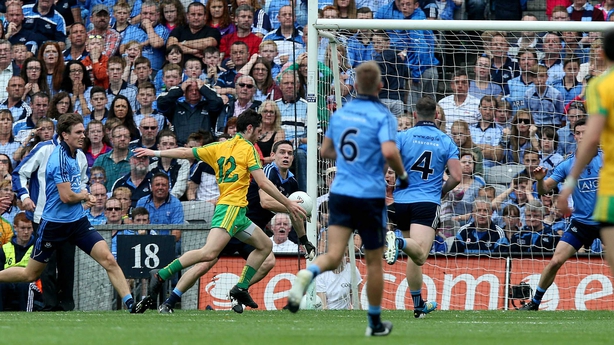 They meet for the sixth time in the championship with each side having won twice, while there was one draw from the previous five meetings. Their last meeting was in 2014 when Donegal won the semi-final by six points.

The Dubs are bidding to reach the semi-final for a seventh successive year, while Donegal are trying to reach the last four for the fourth time in six seasons, having missed out in 2013 and last year.

Indeed, the only year that Dublin didn’t qualify for the quarter-finals (introduced in 2001) was in 2003 when they lost to Armagh in the qualifiers.

Last championship clash:
Donegal 3-14 Dublin 0-17 (2014 All-Ireland semi-final)
Dublin led by five points in the first half but a Donegal revival took them into a one point lead at half-time (1-8 to 0-10). Further goals by Colm McFadden and Ryan McHugh in the second half saw Jim McGuinness' men through at the expense of the defending All-Ireland champions. 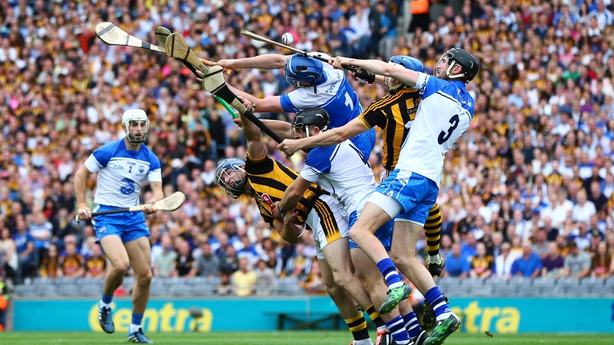 They meet for a second successive year at this juncture.

This will be the 12th championship meeting between the sides. Kilkenny won nine of the previous eleven to the Déise's one, while there was one draw. Waterford’s sole success came in the 1959 All-Ireland final replay.

Last championship clash:
Kilkenny 1-21 Waterford 0-18 (2015 All-Ireland semi-final)
A goal by TJ Reid in the 17th minute set Kilkenny on their way to a 1-9 to 0-10 lead at half-time. They led by three points with 15 minutes remaining before adding another four points, while Waterford could manage only one.

Two goals late on helped the Dubs to a 2-12 to 0-12 victory over Wexford in the Leinster final on 3 July.

Limerick recovered from their Munster final trouncing at the hands of Tipperary when easily accounting for Wexford in the quarter-final a fortnight ago.