2130 Highlights of all the weekend action on The Sunday Game on RTÉ Two.

WEATHER
Today Still murky for a lot of the day over south Munster and south Leinster with some rain, drizzle and fog, but improving gradually later. A brighter day elsewhere, with a mix of sunny spells and cloudy periods. But some showery rain will affect the north coast later in the day. Winds will remain light to moderate, southwest to west, and it will be warm in any sunshine. Top temperatures 17 to 19 C., generally, but 20 or 21 C in sunshine.

Tomorrow Outbreaks of rain will continue in the far north for a time, and occasional rain or drizzle will develop later on western coasts also. Otherwise, Sunday will be a dry and warm or very warm day, with only light, southwest to west breezes; in east Munster and south Leinster, temperatures will rise to the mid-twenties Celsius with the help of sunshine.

ALL-IRELAND SFC ROUND 3A QUALIFIERS 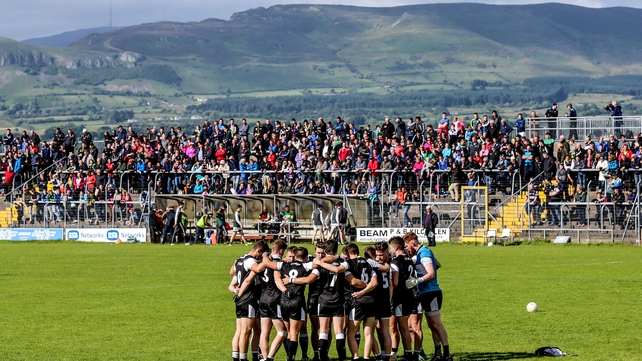 They meet for the third time in the championship, having clashed in the 2004 and 2005 All-Ireland qualifiers, with the Banner winning the former meeting in Ennis by 1-15 to 1-07, while Sligo prevailed by 1-13 to 0-11 in Castlebar a year later. 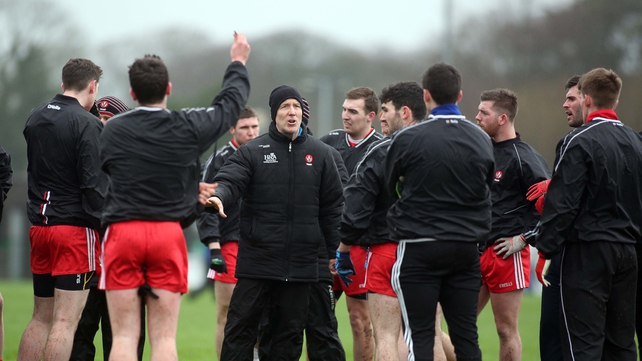 When the sides met in the league on 6 February, it was the Oak Leaf emerged victorious by the bare minimum - 1-12 to 1-11.

ALL-IRELAND SFC ROUND 3B QUALIFIERS 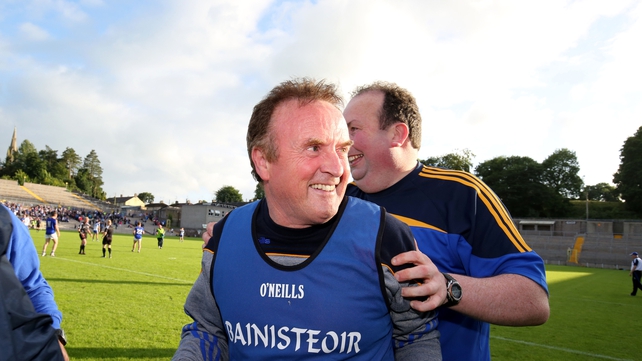 Indeed, the county are on a high after their stunning win over Monaghan last weekend. Speaking after that victory, Longford manager Denis Connerton told RTÉ Sport: "We knew we'd be up against it and that we'd have to play out of our skins to stay in the game.

"Then to win it we really had to play way above ourselves. So we played very well this evening, it was a brilliant, brilliant performance." 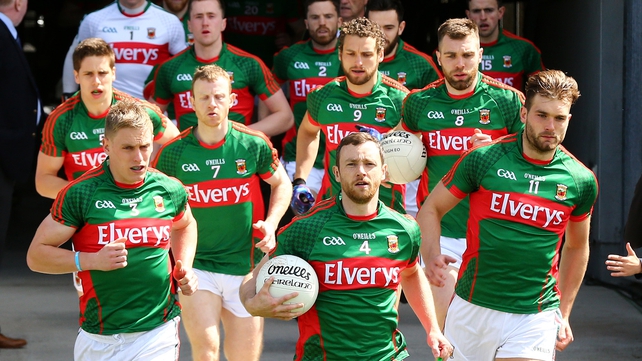 They meet in the championship for the first time since the 1935 All-Ireland semi-final when Kildare won by 2-6 to 0-07.

The smart money is on Mayo to avenge that defeat from 81 years ago and move a step closer to the All-Ireland series. 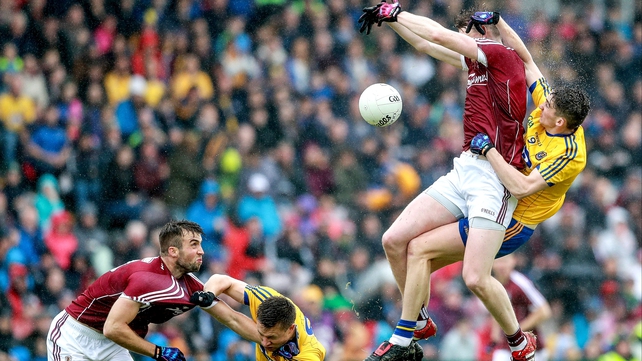 They meet in a Connacht final replay for the first time since 1998 when, after drawing 0-11 each in Tuam Stadium, Galway won after extra-time in Dr Hyde Park by 1-17 to 0-17. 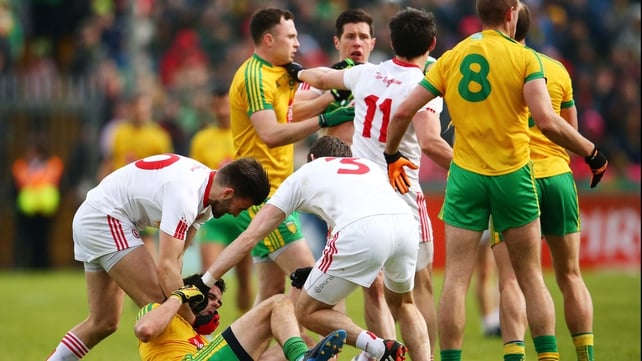 They meet for the fourth time in five seasons, with Donegal having won all four. They won in Ballybofey in 2015 and 2013 and in Clones in 2011 and 2012. It leaves Tyrone seeking their first win over their opponents since 2007 when they won an Ulster semi-final in Clones.

This will be the 21st championship meeting between the counties, with the Red Hand leading 10-9 with one draw from their previous 20 clashes.

Donegal are in the Ulster final for a sixth successive year, having won in 2011-12-14 and lost in 2013 and 2015. It’s the first time that any county has reached six successive Ulster finals since Down qualified for every final in 1958-69.

Tyrone are bidding to win the Ulster title for the first time since 2010. 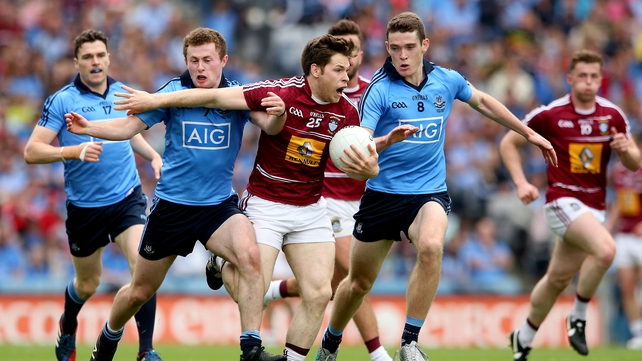 This will be the 18th championship meeting between the counties with wins standing at 14-3 in Dublins favour from the previous encounters. Westmeath’s last win over Dubs was in 2004. Their only other wins were in 1967 and 1931.

Dublin are bidding to win the title for the sixth successive year, a feat they last achieved in 1974-79. They won five-in-a-row in 2005-09, leaving them seeking their 11th title in 12 seasons.

The midlanders are aiming to claim the title for the second time, having won it for the first time in 2004.

Prior to last year, both counties had never met in a provincial decider.