They bowed out of Leinster with a whimper, but with Wexford just 70 minutes from an unlikely All-Ireland semi-final, captain Matthew O’Hanlon says they are coming good at the right time.

A little over seven weeks ago the obituaries were again being penned for Wexford hurling.

Licking their wounds from a 13-point defeat at the hands of Dublin, manager Liam Dunne also had a lengthy injury list, absent players and confidence at rock bottom to contend with.

Coupled with a disappointing Allianz League campaign in 1B where they lost more often than they won, it was plain to see why the Model County were being tipped for a swift exit from the Championship.

They have however bounced back in style, with the win over Cork last time out setting up a quarter-final date with Waterford in Semple Stadium.

The six-week break from the Dublin debacle allowed the panel regroup, and subsequently a refreshed Wexford had eight points to spare over Offaly in the first round of the qualifiers.

Despite the Rebels’ disappointing Munster exit, most observers felt they would have enough to get over the line, but 13 points from Conor McDonald fired the Yellowbellies to their first championship win over Cork since 1956.

Team captain O’Hanlon says the results have had a big impact within the county.

“The last two qualifier games, two great performances, has given the county a real lift,” he told RTÉ Sport. 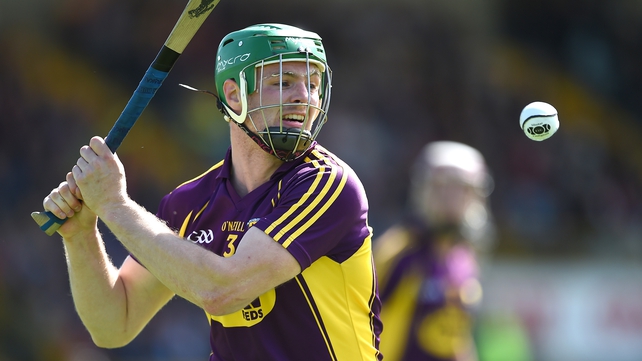 “The six-week break we had from the Dublin game, we put in a good bit of work there and we are probably reaping the rewards from that now.”

Speaking to The Jones’ Road podcast, Liam Dunne said the victory was a “huge boost”, with any victory welcome relief for Wexford hurling, and the full-back agrees with the sentiment.

O'Hanlon added that emerging victorious in Thurles was hugely significant at a venue that has not always been a happy hunting ground for his team-mates.

“There’s nothing like it (Championship win), especially at Semple Stadium where we have had some bad results in the last couple of seasons and off the back of a pretty indifferent season to date.

“There was a sense of relief that we had gotten over the line. It was brilliant for the group of players and brought us closer together.” 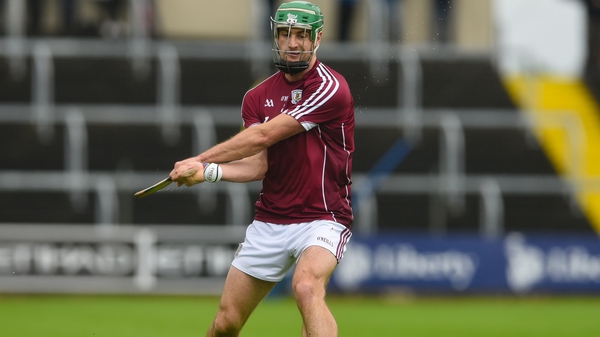