ONLINE
Live blogs on all the weekend's action from 1400 on Saturday and 1330 on Sunday on www.rte.ie/gaa.

Sunday
1340 Galway v Roscommon and Waterford v Tipperary live on RTE One and RTÉ Player.  Highlights of all the weekend action on The Sunday Game on RTÉ One from 2205.

WEATHER
Saturday
Further heavy and possibly thundery rain in the morning, with an ongoing risk of spot flooding. But it will turn more showery for the afternoon and evening, with some bright and locally sunny spells in places. Staying very humid, with top temperatures of 18 to 20 C, generally 22 C, in any decent sunny breaks

Sunday
A breezy and showery day as scattered showers become widespread and heavy and merge into longer spells of rain in the west and north.

All-Ireland SFC Qualifiers Round 2A 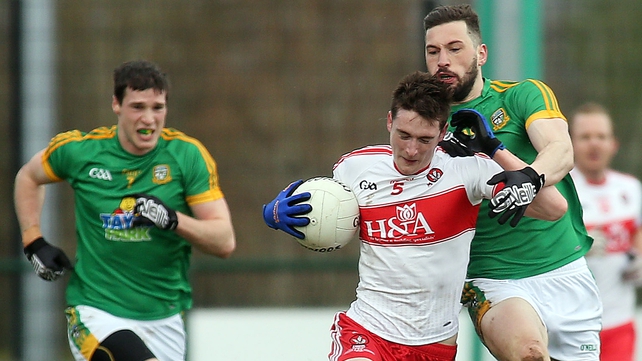 A win over Louth saw Derry bounce back from a heavy defeat to Tyrone. Meath, on the other hand, fell to a Dublin juggernaut that wasn't operating at full capacity in the Leinster semi. Both sides could do with a decent run through the back door and this contest is sure to be full-blooded, with enough natural forwards on view to make it a compelling affair.

Doubts surround the respective defences, however,, though the greater athleticism in the Meath attack may just swing it in their favour. 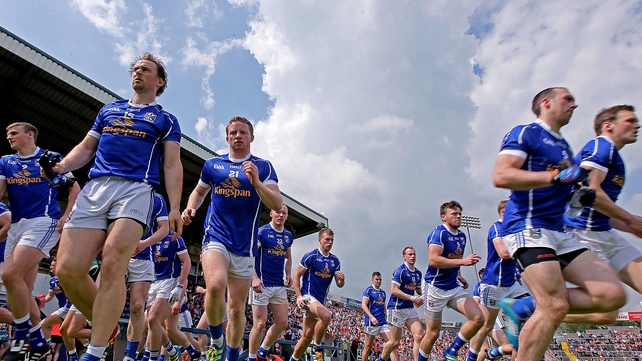 It's a third game in four weeks for Cavan and manager Terry Hyland has made four changes to the side that lost to Tyrone in the Ulster semi-final replay. Seanie Johnston, Padraig Faulkner, Ciaran Brady, and Liam Buchanan come into a side who will be expected to comfortably see off the Barrowsiders.

That said, the world out of the Carlow camp is positive ahead of their trip north, but a shock is most unlikely.

Cavan would still have sights set on making an All-Ireland quarter-final.

This is a hard one to call. Clare scored 0-17 against Kerry and their running game did cause the Kingdom some problems. Laois are bit up and down at the moment, yet had the wherewithal to dig out a result against Armagh last weekend.

Those games against the Orchard may just stand to Mick Lillis' side here.

All-Ireland SFC Qualifiers Round 2B 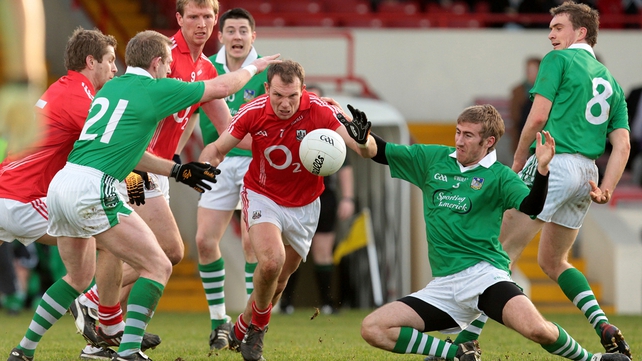 Cork have had near a month to recover from their shock reverse against Tipperary, while Limerick recorded a gutsy win over Antrim a fortnight ago.

On paper, the Rebels should prevail with a bit to spare considering the talent within their ranks, but the Shannonsiders have never feared the red jersey.

A pressure of sorts then on Peadar Healy's as the look for an upturn in what has been a disappointing 2016 so far. 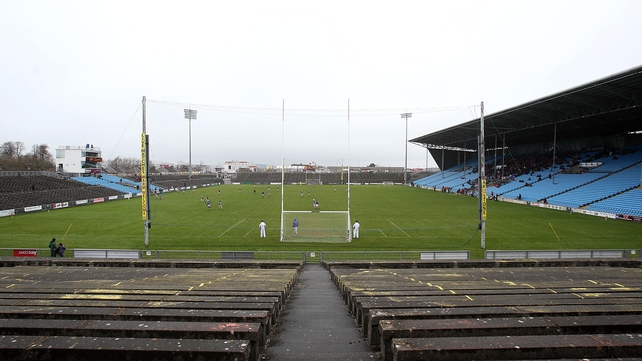 It's 2010 since Mayo last were involved in the back-door race and that journey didn't last long after falling to Longford at the first fence.

They will want to be on the guard against a Fermanagh outfit who will have gained much from their trek through the qualifiers in 2015. In Tomás Corriagan and Sean Quigley they have a definite thrust to their attacking intent and are solid enough at the back.

There is certain amount of trepidation within Mayo ahead of this encounter at McHale Parek, with many of the Green and Red faithful happy if they can emerge with a one-point victory. 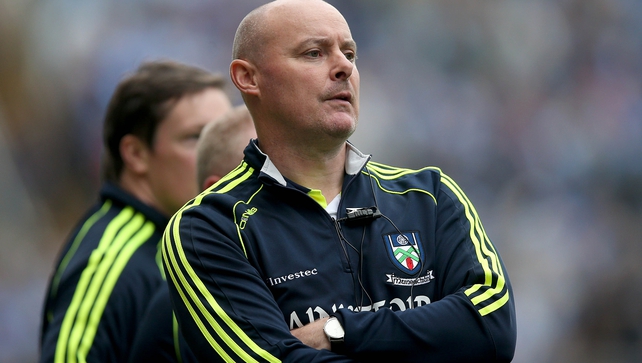 It will be interesting to see how Monaghan react to last week's defeat to Donegal and a third game in successive weeks. For Longford, it's a chance to knock out another Ulster side through the back door.

Malachy O'Rourke claims his Farney outfit will be up for the challenge, as they strive to get back to Croke Park in August.

Supporters of Kildare will be worried at the nature of the second-half performances against Wexford and Westmeath. They got away with it against Wexford, but not against Tom Cribbin's side in the Leinster semi.

For Offaly, the had a game against London to get the defeat to Westmeath out of their system. Pat Flanagan has made progress with the side and they get the tentative vote here to march on. 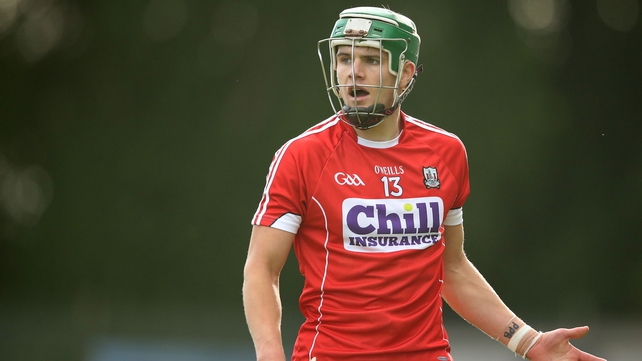 After their no-show against Tipperary, Cork will have got a great boost from their victory over Dublin last weekend. They showed a bit of grit when 14-man Dublin came back at them in the second half. Alan Cadogan was outstanding in the full-forward line.

Wexford also got a bit of trimming in their provincial campaign, but got back on track against Offaly last weekend. That said, the Faithful county were poor on the day.

Cork's form would appear to be that bit stronger and they will relish the prospect of a return to Semple Stadium.

These two have served up some absorbing clashes in recent memory. It's 20 years since Ciarán Carey's marvelous point dethroned the then All-Ireland champions Clare from the championship.

The Limerick side of 2016 has failed to build on the exploits of two years ago where they ran Kilkenny close in the All-Ireland semi-final.

The defeat to Waterford in Munster showed that Clare are still a bit behind in this year's championship race, but winning games add much fuel to the fore at this time of year.

The Banner look good enough to advance here and reach a first All-Ireland quarter-final since 2013. 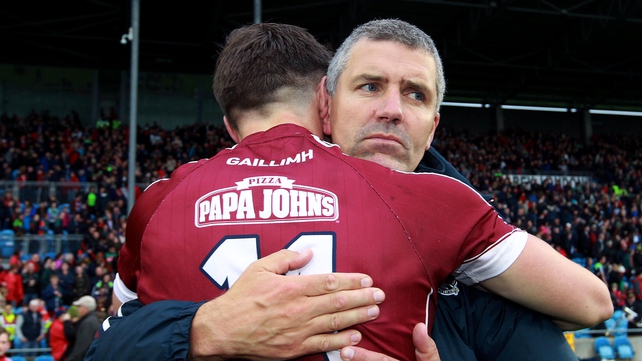 I'm not sure whether home advantage will benefit Galway here, but that said, we're set for an intriguing Connacht decider. The Tribesmen surprised many, maybe not themselves, in their ambush of Mayo at McHale Park - a first competitive victory since 28 February.

After getting a scare from New York, Roscommon comfortably disposed of Leitrim, before putting in a strong second-half performance to get past Sligo in the semi-final. 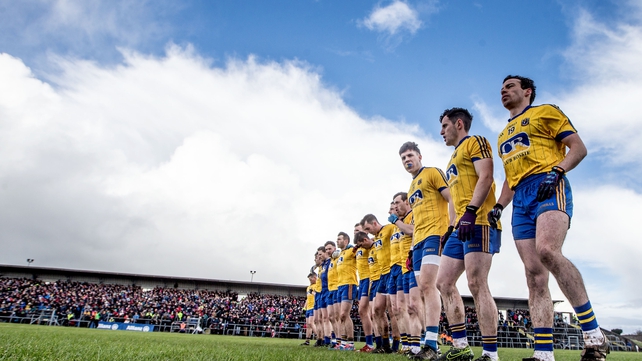 According to RTÉ analyst Tomas Ó Sé, "physicality and mental toughness are areas where Roscommon can improve on".

On Galway, he said: "They had a lot of wides in the first half against Mayo. If they can improve on that, it will stand to them."

It's a hard game to call, but the Roscommon;s greater depth on the bench to add to their attacking options, may see them win a first provincial crown since 2010. 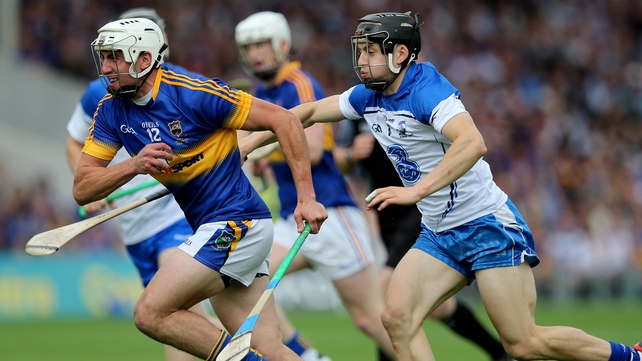 The Déise are seeking a first Munster title win since 2010 and a first triumph over Tipp in the decider since 2002. Outside of Kilkenny, they have been the most consistent team over the last two years and this is a game they will be expecting to win. They are hard to break down and have a strong bench.

After his dismissal against Limerick in the semi-final,Tipperary will be without John 'Bubbles' O'Dwyer - a huge blow for the Premier - and puts greater pressure on the likes of Seamus Callanan for scores.

The bookies are going with Tipp, but Waterford are better team than this time last year and can reign supreme in the province again. 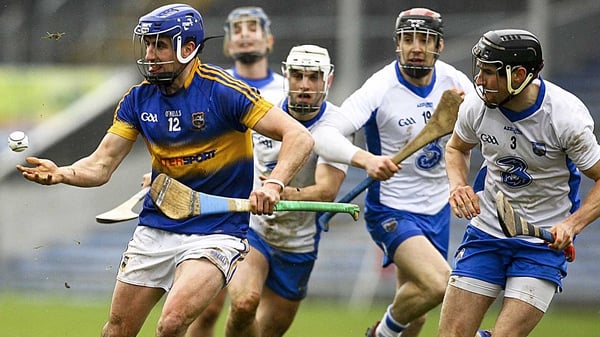