ONLINE
Live blogs on all the weekend's action from 1500 on Saturday and 1330 on Sunday on www.rte.ie/gaa

Sunday
1340 Kerry v Tipperary and Kilkenny v Galway live on RTE One and RTÉ Player. Highlights of all the weekend action on The Sunday Game on RTÉ One from 2130.

WEATHER
Saturday
Cool, with a mix of sunny spells and scattered showers, some of the showers heavy, mainly in parts of the north and east, but some areas will stay largely if not completely dry, especially some southern coastal areas. Max 15 to 18 C, in moderate to fresh westerly winds.

Sunday
Bright or sunny spells, mainly in the north and northwest, but mostly cloudy, with some patchy rain and drizzle, especially in southern and southwestern coastal areas. Some hill and coastal fog also. Max 15 to 19 Celsius. 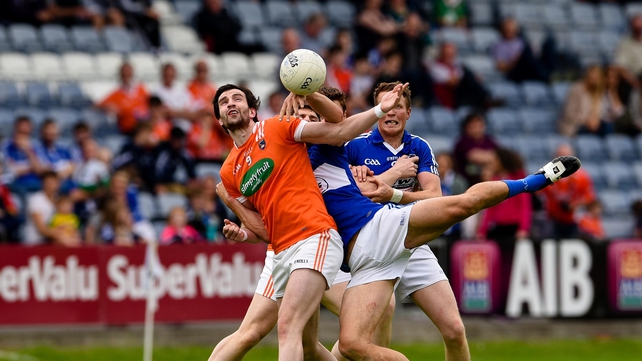 They meet for the fourth time in championship history, having previously clashed in 2003 and 2005 and in Round 1 of this year’s qualifiers when Laois won. However, the match was re-fixed due to the midlanders playing too many subs.

Expect a feisty affair at Markievicz Park, as this pair meet for the first time in the championship since 2011.

Leitrim recorded only their second ever back-door win when they accounted for Waterford a fortnight ago. Sligo, for their part, impressed in the opening half of the Connacht semi-final against Roscommon, before succumbing to a Rossies power surge in the second period. 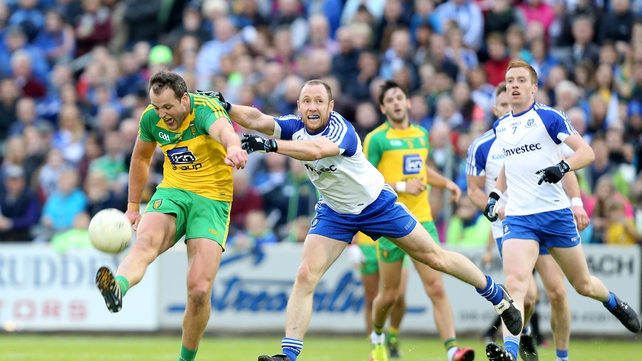 This will be the fifth Ulster championship clash between the counties in four seasons, with Monaghan having won two to Donegal’s one, with one draw from the previous four meetings.

Rory Gallagher's side are bidding to reach the Ulster final for the sixth successive year, while the Farney are seeking a fourth successive appearance.

The last five championship games between Donegal and Monaghan have produced only two goals. Monaghan scored one when they lost the 2014 Ulster final by 0-15 to 1-9 and Donegal scored one in last Saturday’s drawn game.

The Leinster pair meet in the championship for the first time since 2012 but they did clash in the Allianz League (1B) on 13 March last when Offaly won by 2-21 to 3-11 in Innovate Wexford Park.

The home side scored two early goals in the first-half but Offaly responded well and were well on top by half-time when they led 2-12 to 2-04. 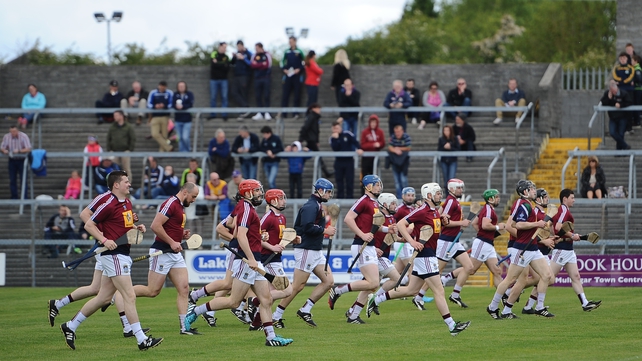 They had never met in the championship prior to last season and now they are heading for a second clash in a year. Limerick beat Westmeath by 4-15 to 1-12 in the Round 1 qualifier in Mullingar last year.

They meet for the fifth time in the championship with Clare having won the previous four, with their last victory coming in 2013. 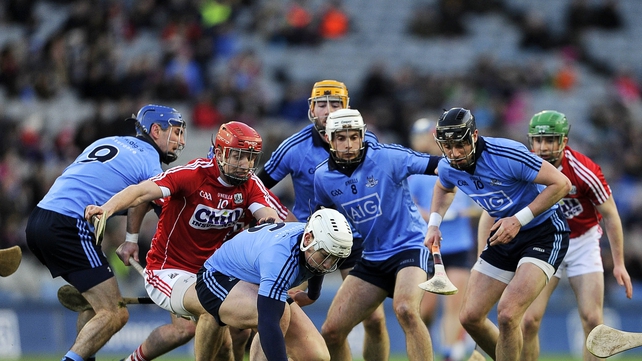 Dublin are seeking their first championship win over Cork since the 1927 All-Ireland final when they won by 4-8 to 1-3. The counties have met eight times in the championship since then, with Cork winning them all.

The most recent meeting was in the 2013 All-Ireland semi-final when Cork won by 1-24 to 1-19 after Dublin had won the Leinster title for the first time since 1961. 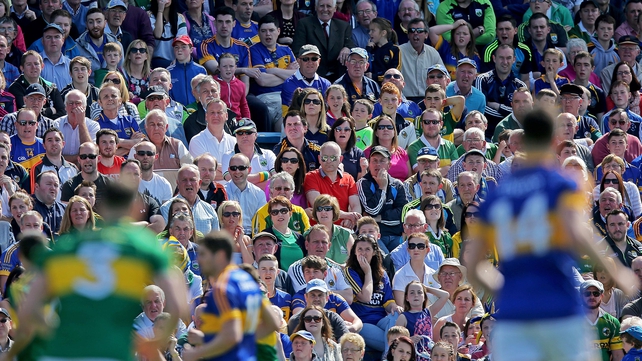 They meet in the Munster final for the first time since 1998 when Kerry, the then reigning All-Ireland champions, won by 0-17 to 1-10 in Thurles. Maurice Fitzgerald scored 0-10 for Kerry, while Declan Browne responded with 0-07 for Tipperary.

Prior to that, Kerry and Tipperary hadn’t met in the Munster final since 1944.

While Munster finals between the counties are rare, it has been a busy rivalry in earlier stages of the provincial championship – this will be the sixth clash between them since 2010.

Tipperary are bidding to win the title for the first time since 1935; Kerry are seeking a fourth successive success.

The Kingdom have reached the All-Ireland quarter-finals every year since they were introduced in 2001, while Tipp have yet to reach the last eight. 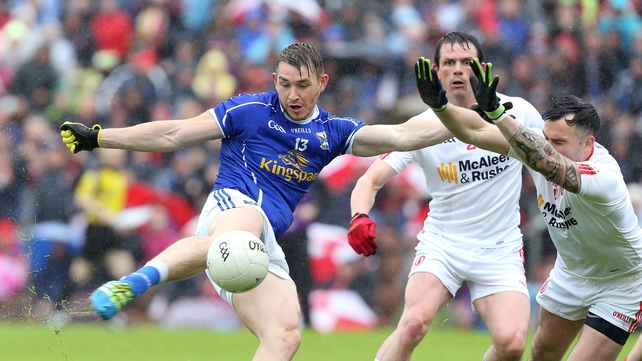 They return to Clones for a second time in two weeks to decide who reaches the final against Donegal or Monaghan.

Tyrone are bidding to reach the Ulster final for the first time since 2010, while Cavan’s last appearance in the decider was in 2001.

Indeed, the Breffni are seeking their first Ulster championship win over Tyrone since 1983. 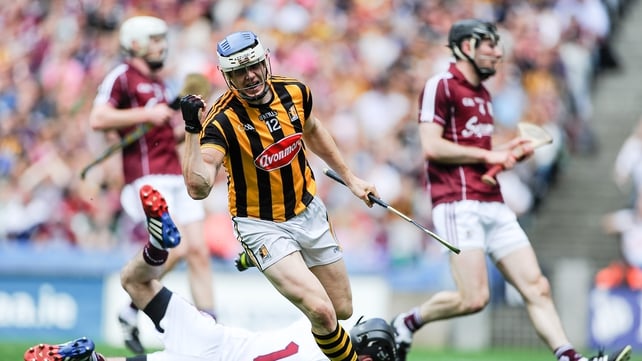 It has been a very busy rivalry in recent times, with next Sunday’s game the 10th between them since Galway joined the Leinster championship in 2009. They met twice in 2015, 2014 and 2012.

Galway are bidding to win the Leinster final for the second time since moving east for championship purposes in 2009. They won in 2012 and lost the 2010 and 2015 finals to Kilkenny and the 2013 final to Dublin.

Micheál Donoghue will be the seventh Galway manager that Brian Cody has come up against since taking over as Kilkenny boss in late 1998. The others were: Mattie Murphy, Noel Lane, Conor Hayes, Ger Loughnane, John McIntyre, Anthony Cunningham.