Ever since Galway hurlers re-introduced themselves as a serious player on the national scene when getting to the 1975 All-Ireland final, they have given their supporters some great days.

Three All-Ireland titles and seven National Leagues have been pocketed by the Tribesemen since. Yet, for a county that has produced a steady flow of underage talent, you would think that the haul should be greater.

It’s 1988 since the Liam McCarthy Cup last crossed the Shannon. Including last year’s final loss to Kilkenny, Galway have had six attempts to land hurling’s biggest prize since, but all have ended in failure.

Frustration is all too often the lot for those who follow the county. At times that can descend into vexation, as evidenced by the failure to push on after half-time when their tails were up against the Cats in the 2015 September decider. And then there are moments when you sit back in awe!

Kevin Broderick’s wonder point in the 2001 All-Ireland semi-final; the nine-goal thriller in the 2005 semi and the manner in which they claimed a first Leinster title in 2012. All three successes came against Kilkenny.

That provincial success was the last time Galway have managed to tame the Cats in a competitive game. They’ll get a chance to end that losing run against the Black and Amber in Sunday’s Leinster final at Croke Park.

Galway endured a winter of some discontent when player power resulted in Anthony Cunningham’s resignation as manager. Cunningham, it would appear still has the support of many in the Galway, who felt that he was harshly treated. 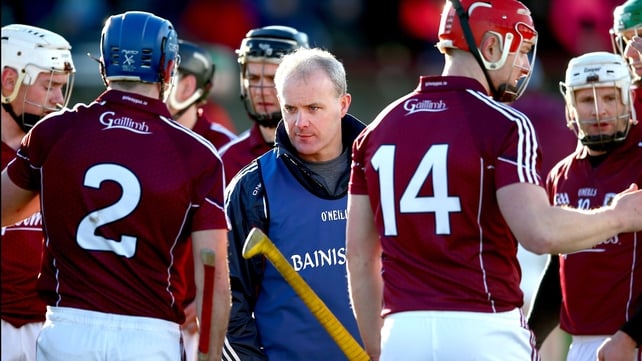 Micheál Donoghue was handed the reins of power just before Christmas and he was to oversee a league campaign where the Tribsemen were relegated to Division 1B. Galway, on four points, were unlucky to make the drop, victims of a bizarre situation where they lost to a Cork side who failed to win any of their regulation games.

And while no daggers were out in spring time, you get the sense they may be sharpened if Galway don’t deliver a performance of real worth this weekend.

“This game is the acid test for Galway”, was how RTÉ analyst Tom Dempsey summed up the importance of the provincial final for the westerners.

“We had the turmoil late last year when they got rid of their manager and so there can be no excuses now. A big performance is necessary – and a much improved performance than that against Offaly.  I think we’ll have a good idea after the game as to Galway’s title credentials.”

Reflecting further on the semi-final win over Offaly, Dempsey said: “Galway weren’t overly impressive, but I liked the way they responded after Joe Bergin’s goal in the first minute and the points that followed. They never panicked and eased their way back into the game, despite playing against the wind in the first half.”

Looking ahead to the final, the Wexford All-Ireland winner believes that Galway have the wherewithal in attack to run up a decent score, but has doubts as to whether the Tribes defence can keep tabs on the marauding Cats at the other end. 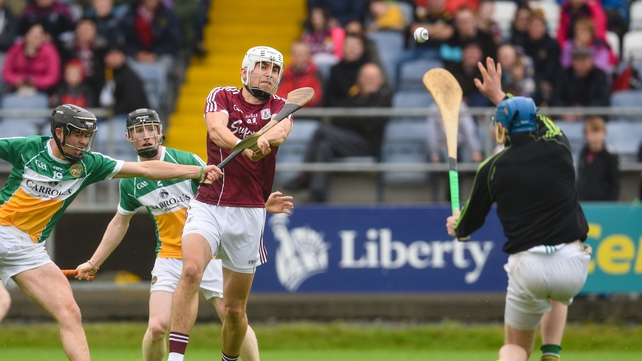 “Galway have the forwards to do damage and if the likes of Joe Canning, Conor Cooney [free to play after appealing his red card against Offaly], Cathal Mannion and Jason Flynn are at full throttle then they can really compete with Kilkenny,” he predicted.

"However, the big unproven for Galway is their defence and whether Daithi Burke and John Hanbury can control the pivotal positions at the back to keep out Kilkenny.

"Given the uncertainty of that, I think Kilkenny are going to come out on top again.

"I thought the Cats were outstanding against Dublin and there is the possibility that Richie Hogan and Jackie Tyrrell could feature and that will make them even stronger." 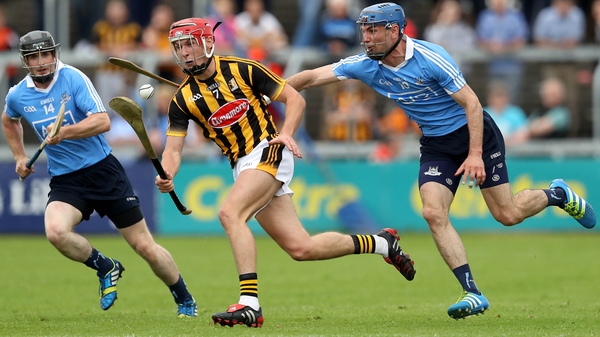