ONLINE
Live blogs on all the weekend's action from 1500 on Saturday and 1330 on Sunday on www.rte.ie/gaa

Sunday
1340 Tyrone v Cavan and Tipperary v Limerick live on RTE One and RTÉ Player. Highlights of all the weekend action on The Sunday Game on RTÉ One from 9.30am.

WEATHER
Saturday: Dry with spells of sunshine. Highest temperatures of 16 to 20 degrees. Rain is set to arrive in the west during the evening.

Sunday: The rain may linger for a time and it looks like it will be a fairly warm and humid day 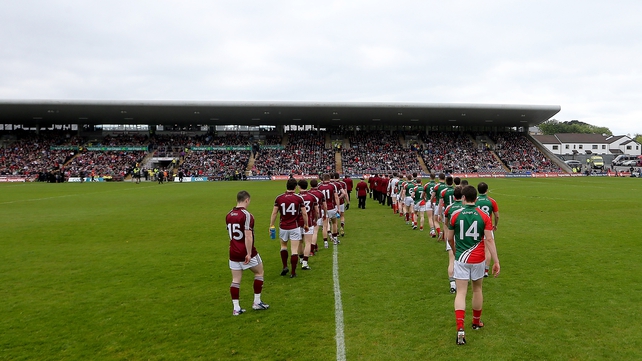 Familiar foes do battle for the right to meet Roscommon in the final on 10 July.

Mayo will have ten of the side that started last season's All-Ireland semi-final loss to Dublin. Tom Parsons, who did not start against London in the quarter-final, is named at midfield in a side captained by Cillian O'Connor.

Walsh has opted for a highly inexperienced full-back line, with Clonbur’s Declan Kyne the only with Championship experience, with goalkeeper Bernard Power, Eoghan Kerin and David Wynne all set for their first start for the maroon and white.

It's 2008 since Galway last beat their neighbours in championship. The likelihood is that they'll have to wait another year because Mayo's strength should count for a lot in this game and see them progress to a home date with Rossies in three weeks time. 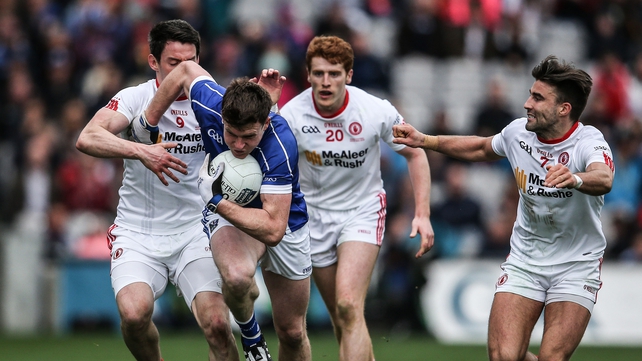 Eights weeks on from their league final meeting in Croke Park and Tyrone and Cavan now have their sights on an Ulster decider.

The Red Hand were comfortable winners in Croker and, after dismantling Derry in the opening round, were immediately installed as favourites to regain the Anglo Celt.

That said, Cavan impressed when accounting for Armagh the last day but may have to up their game a few notches if they are to make a first provincial final since 2001 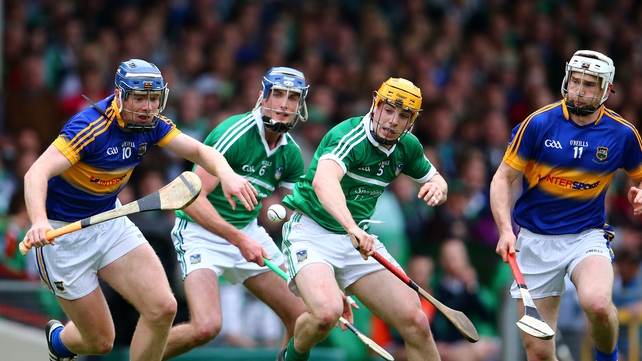 These sides are probably sick of the sight of each other - a fifth year on the trot that they've met in provincial combat.

Tipp have already sampled championship fare, winning as they liked against a below-par Cork a month ago.

Limerick, after another season where they failed to get out of Division 1B, will be looking to recapture the form that saw them come so close to reaching an All-Ireland final two years ago.

If they reach those heights, then this should be a cracker.

Tipperary, however, would seem to be more of a threat up front, though recent seasons has seen them fail to close out the deal when in good positions. That has been the case a few times against Sunday's opposition. 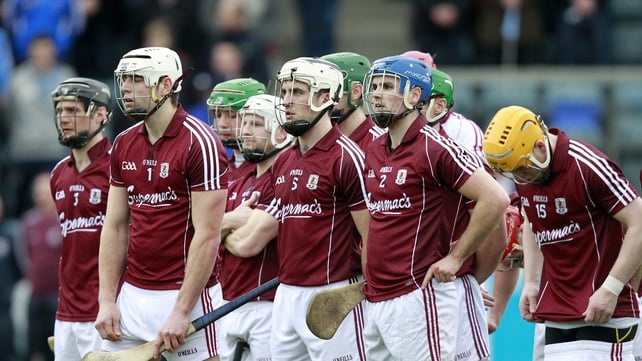 In 2010, Offaly took Galway to a replay in the Leinster semi. Present form would indicate it would take a huge effort from the midlanders to even gain parity at O'Moore Park, despite clocking up three wins from three ahead of the game.

Galway were in cruise control against Westmeath the last day, prompting the Lake County manager Michael Ryan to say that "Galway are genuine contenders to lift Liam MacCarthy".

An impressive win against the Faithful will leave the well placed for a crack off Kilkenny on 3 July.

All-Ireland SFC Round 1A qualifiers

Of the two teams, Laois will probably feel better about themselves on the back of a decent second-half showing against Dublin a fortnight ago.

Armagh, were in the main, disappointing against Cavan and it would be a huge blow for all involved if they were to exit the championship at this stage.

Laois were one-point winners when the sides met in the league back in February. It could be just as tight on Saturday at O'Moore Park. Slight nod here for Mick Lillis' side. 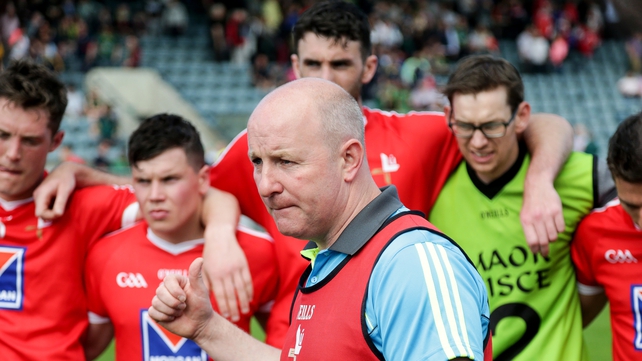 Louth must deal with dreaded six-day turnaround after their loss to Meath. Derry have had nearly a month to lick their wounds after their trimming by Tyrone.

Damien Barton's side may be in a better space here to advance to round two.

A local derby at Netwatch Dr Cullen Park is sure to be keenly contested. Both sides in their respective Leinster quarter-final losses to Louth and Laois respectively. The tentative vote goes to the Garden County.

This is a battle between two teams who rarely get a qualifier run going - so it offers both a great chance at extending their summer. They finished side-by-side near the foot of Division 4, Waterford ahead on scoring average.