Any team that scores 4-10 in a half of football must be doing something right. It's a figure that would win most games over 70 minutes.

That was the tally Roscommon racked up in the second half as they eventually wore down the Sligo challenge on Sunday last to book a place in this year's Connacht final.

Coming from eight points down at the break, it was quite a turnaround. What will please the Rossies faithful even more was that they created numerous goal chances throughout.

However, at times their attacking intentions were let down as they looked for that perfect pass. Sligo, when they were in control, went more direct and in Pat Hughes they had a reliable target man and his 0-05 return was a good day's work for him.

After being shocked by the Yeats County in 2015, those in Hyde Park last Sunday were wondering at half-time when the Rossies trailed by 2-08 to 0-06 that they again would fall at the semi-final hurdle. A minute into the second period, Senan Kilbride's fisted goal kick-started the recovery mission.

Sligo, now without the black-carded Adrian Marren and the experienced Charlie Harrison, would not be able to stem the Primrose and Blue flow. In the end, the home side on with a bit to spare.

Mayo or Galway await in the Nestor Cup decider on 10 July. Roscommon are where they expected to be at the start of the year - in the last 12 of the All-Ireland race. 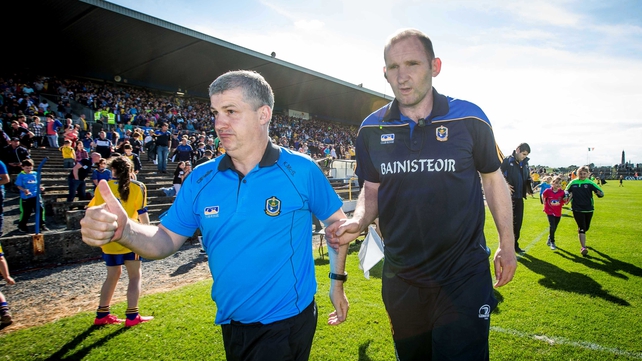 Speaking on The Sunday Game, Pat Spillane saluted their scoring return against Sligo, but stressed "it was a far from vintage Roscommon performance".

He continued: "In their last three matches in the league against Mayo, Dublin and Kerry, they clearly lost that midfield battle and when they lose that battle in the middle third, you will struggle even if you have the greatest forwards in the world."

On the RTÉ's GAA podcast Jones' Road, former Rossies star Karol Mannion spoke about the requirement of getting the ball in quickly to the forward division.

"Kickouts and midfield are areas where you can hurt Roscommon and so curb their attacking threat," he said.

"They have to get their best forwards on the ball more often in dangerous situations.

"Senan Kilbride, Donie Shine and Cathal Cregg weren't getting on the ball in those situations often enough against Sligo - they were getting it on the wings."

Looking ahead to the Connacht final, Mannion feels Roscommon have to win a significant mental battle in advance of that game.

"Going to Pearse Park or McHale Park will be a challenge. Roscommon haven't won there all that often in the last 20 years. It will be another big challenge."

That said, big challenges, you suspect are what Kevin McStay and Fergie O'Donnell want as they strive to take their troops a step nearer the top table. 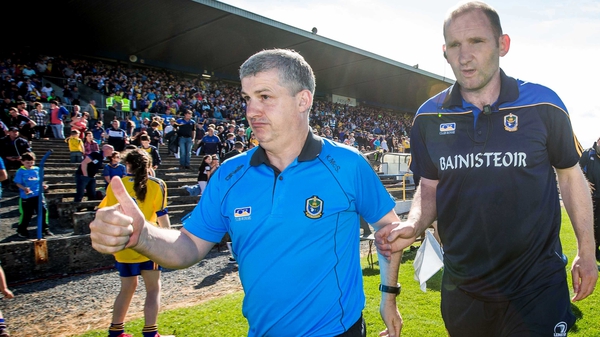