Both of this year's Liberty Insurance All-Ireland senior camogie semi-finals will be broadcast live on RTÉ One television.

The news was announced by the Camogie Association at the launch of this year's championships at Croke Park.

Nowlan Park will be the venue for both semi-finals on Saturday 13 August and for the first time RTÉ Sport will be providing live television coverage as four teams battle for a place in the final on Sunday 11 September at Croke Park.

Both senior and intermediate finals from GAA HQ will be shown live on RTÉ One.

Camogie Association President Catherine Neary said that live TV coverage of the semi-finals for the first time is a massive boost to the sport.

“Camogie is one of the fastest-growing games in the country right now, with more people watching and playing than ever before,” said Neary.

“Live coverage of the semi-finals is not only a huge additional carrot for the quarter-finalists but an extra opportunity for TV viewers to enjoy the thrilling spectacle of top-level camogie.

“We expect that the additional investment by the Association and Liberty Insurance in TV coverage, in conjunction with RTÉ, will continue to raise the profile of this year’s Championship and further showcase the skills of the game and the dedication of our players.

“We’re also lucky and extremely grateful to have Liberty Insurance partnering with us again this year, helping to promote women’s sport with some fantastic ideas to boost attendances and participation.” 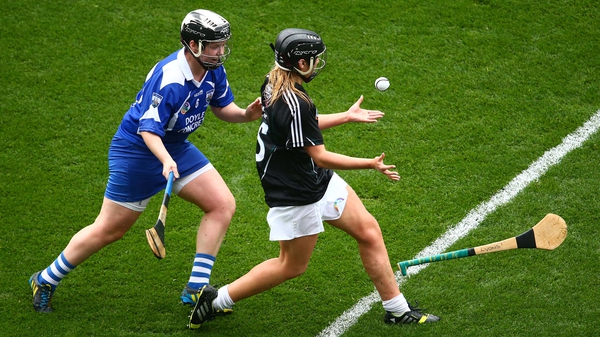