Louth came from 12 points behind to win the Lory Meagher Cup for the first time, beating Sligo by 4-15 to 4-11 in a dramatic decider at Croke Park.

Sligo led by 3-06 to 0-07 at the break, with Gerard O’Kelly-Lynch, Kevin Gilmartin and Matthew Davey hitting goals in the space of five minutes.

But the Wee County produced a heroic second half, and goals from Shane Callan and Liam Dwan, and substitutes Andrew Mackin and Seaghan Connelly, saw them pull off a sensational victory.

Sligo eased ahead with scores from Sean Kenny and O’Kelly-Lynch, and almost had a goal when the latter charged through the middle, only to be denied by the bravery of goalkeeper James Connolly.

Diarmuid Murphy’s 65-metre free was the only score the Leinster men managed in the opening quarter, their efforts frustrate by the commanding presence of Cormac Behan, with Ciaran Brennan dropping back to provide extra protection to the defence. 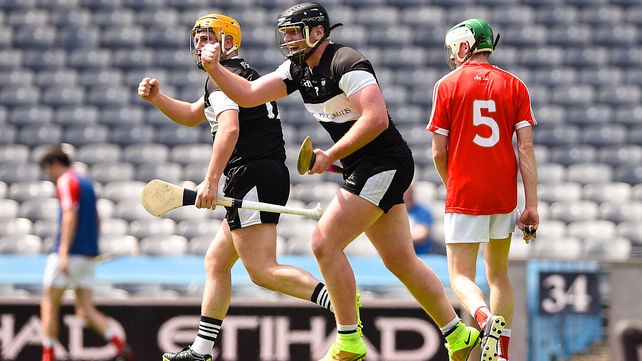 Sligo, more direct and assured with their striking, pushed further clear through Brian O’Loughlin and Ronan Cox, who punished a sloppy clearance with a tidy finish.

Connolly was called on again to save from Gilmartin, and at the other end, Behan saved brilliantly off the line from Dwan’s driven effort.

The Yeatsmen did hit the net in the 26th minute when Paddy Lynch forged for possession out on the left wing, before sending O’Kelly-Lynch in for a thunderous finish and a seven point lead.

It was to get even better for the Connacht side before the break, with two goals in the space of a minute. First Gilmartin sprinted past two defenders to plant the ball in the net, before Matthew Davey collected Kenny’s pass to finish low past Connolly.

Sligo led by 3-06 to 0-05 at the break, but encountered fiery resistance from the Wee County in the third quarter.

Murphy, Dwan and substitute Andrew Mackin, with two, all pulled back points, but Declan Loughnane’s men were able to keep their noses comfortably in front through Keith Raymond, and Brian O’Loughlin, who fired over two points each. 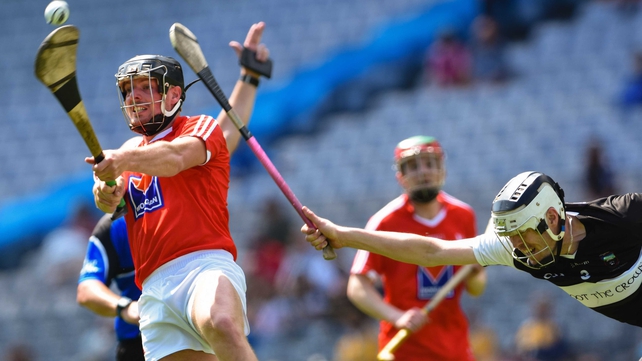 Andrew Mackin and Seaghan Conneely came off the bench to make a major impact, both getting scores as the deficit was clawed back incrementally.

Murphy continued to hit the target from frees, and in the 61st minute, they made a crucial breakthrough, Conneely weaving his way through to fire home their first goal.

Sligo pulled a goal back with O’Kelly-Lynch’s cool finish, but an explosive finish to the game saw Louth hit the net three times in three minutes, the first direct from a Dwan free, and two more from Mackin and skipper Shane Callan. 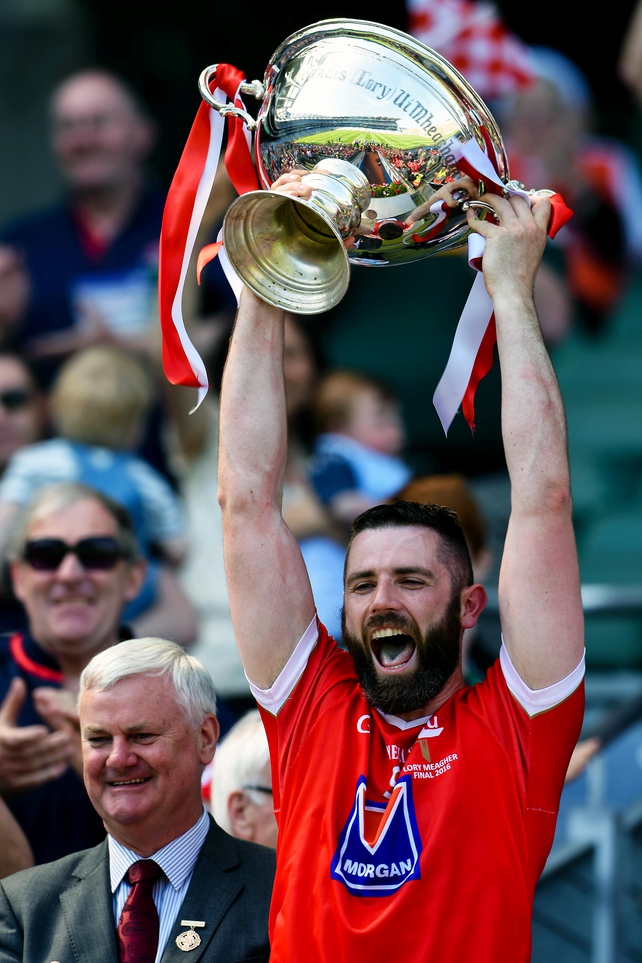 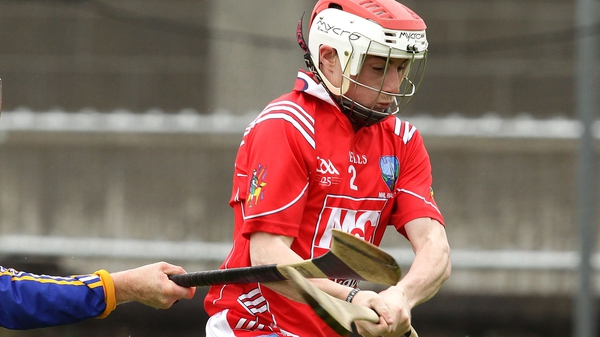