Maurice Shanahan and Colin Dunford will spearhead the attack for Waterford in their mouthwatering collision with Clare at Semple Stadium on Sunday (4.0).

Tom Devine and Jake Dillon drop to the bench as the two counties do battle yet again after Clare edged a pulsating  Allianz League Division 1 final replay.

It's their third meeting in five weeks. The prize for the winners in a Munster final against either Limerick or Tipperary on 10 July 10 with 2 July the date for the losers’ All-Ireland qualifier opener. 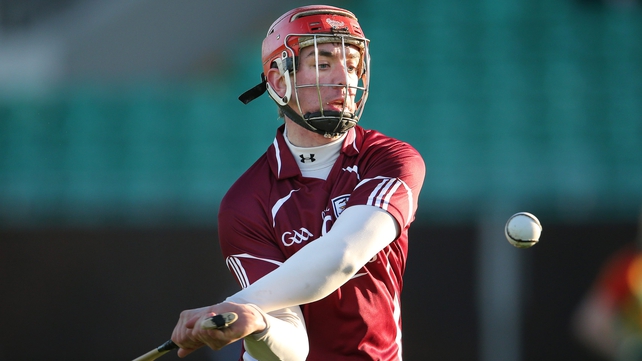 Micheál Donoghue will hand a full championship debut to Shane Maloney in the half-forward line for Galway's Leinster SHC quarter-final showdown with Westmeath on Sunday (3.30).

Fergal Moore, Davy Glennon and Joseph Cooney are all back for the Tribemen as they look to escape with the victory from Cusack Park in Mullingar.

Antrim have freshened things up for their Christy Ring Cup final against Meath at Croke Park on Saturday (5.30).

Niall McKenna, James Connolly and Sean McAfee come in for the decider ahead of Ciaran Johnston, John Dillon and Nigel Elliott.

McKenna will line up in the midfield with forwards Connolly and McAfee hoping to sharpen up the Saffrons' attack. 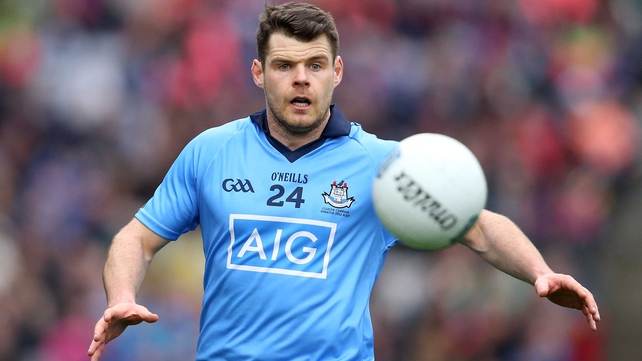 Michael Darragh Macauley and Kevin McManamon have been named in All-Ireland champions Dublin's starting line-up for their Leinster SFC quarter-final against Laois on Saturday.

The Dubs travel to Nowlan Park for a 7.0pm throw-in as they kick off the defence of their provincial title.

Macauley comes in for Denis Bastick in midfield beside Brian Fenton, with McManamon replacing Paul Mannion at corner-forward. 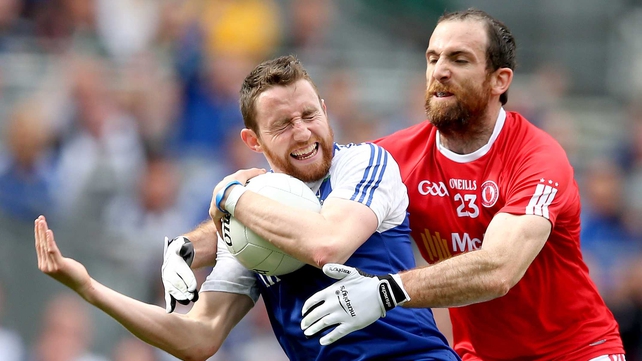 Shane Carey, Owen Duffy and Karl O'Connell shake up the Monaghan starting XV for their Ulster SFC quarter-final against Down on Sunday.

Monaghan manager Malachy O’Rourke has named Carey and Duffy in the forward line as they look to retain their Ulster crown.

O’Connell is named in the half-back line, leaving Fintan Kelly on the bench.

Vinny Corey and Niall McAdam trade places at midfield and centre back and Kieran Hughes also moves to midfield from half forward. 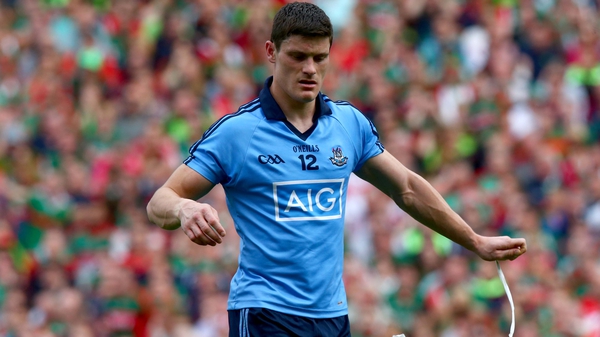