Clare advanced to their fifth successive Munster Senior Football semi-final after a typically tough derby in the Gaelic Grounds this afternoon.

After a low-key first half that saw the wide count almost double the 0-5 to 0-4 scoreline, leaders Clare kept their noses in front thanks to seven different scorers to see off their neighbours and progress to a last four clash away to Kerry in a fortnight's time.

In front of an attendance of 3,343, Limerick began on the frontfoot but were wasteful in front of the posts as they kicked six wides before captain Ian Ryan got them off the mark with a tenth minute free.

With the hosts wary of Clare’s midfield duo of Gary Brennan and Cathal O’Connor, they kept their kick-outs shorts which frustrated their opponents throughout as Limerick opened up a 0-3 to 0-1 advantage by the end of the opening quarter.

That was as good as it would get for the home side however as Clare finally settled and began to shift through the gears in what were sweltering conditions.

An early Keelan Sexton goal chance drifted wide but it was the Kilmurry-Ibrickane player’s 19th minute point that along with the introduction of dual star Podge Collins, would inspire his side to kick four of the last five points of the half and snatch a 0-5 to 0-4 interval lead.

Another Sexton goal chance went abegging on the restart but did yield a point as Clare pushed three clear by the 39th minute.

With Ryan unerring from frees throughout, he would keep his side in touch as the sides went point for point for the majority of the half.

However, Clare’s bench would be crucial as the half progressed with Collins and Shane McGrath both on target to give their side a three point cushion entering the final 10 minutes. 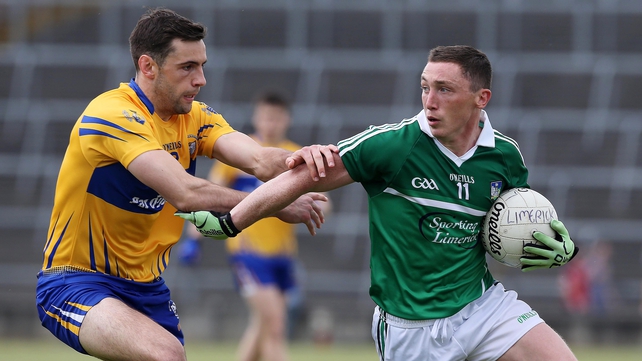 The Treaty men kept chipping away at the deficit but never looked like getting the goal they so badly craved as Clare’s better balance finally shone through on the scoreboard.

Jamie Malone would also chip in with three crucial second half points including the final score of the afternoon in the 73rd minute to finally shake off their stubborn opponents for the third successive derby encounter.

However, much improvement will be needed if they are to trouble Munster champions Kerry in their own home patch on Sunday, 12 June. 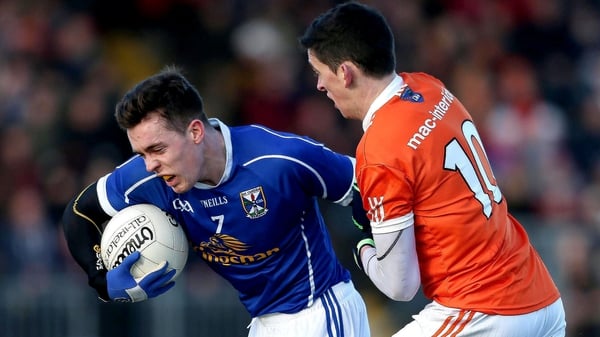