Tomás Ó Sé reckons the men from Mayo are "on a mission" that will ensure they don't take their eye off the ball against London this Sunday.

The Connacht champions begin their provincial campaign with a tricky trip to Ruislip but Ó Sé believes that Roscommon's narrow escape in New York means there will be no hint of complacency from Steven Rochford's side.

"When you look at Roscommon and what happened to them in New York, there’s no doubt that will give Mayo a fright," the Kerry legend told RTÉ Sport.

"Mayo had a poor start to this year’s League but they finished strongly. Their Under-21s had a brilliant win (in the All-Ireland final) and I think that will give a big boost to the county.

"I do think that Mayo will have way too much for London. Mayo are on a mission, I’m excited for Mayo this year. They will have an easy win in London."

Elsewhere, there are a pair of Munster SFC quarter-finals up for decision, with Limerick hosting Clare and Waterford taking on Tipperary, but Ó Sé bemoaned the departure of key players which look set to hurt their summer.

"It’s really, really sad for Tipperary. In this corresponding fixture last year, they had 21 players, and 11 of those aren’t available to them this year," he said. 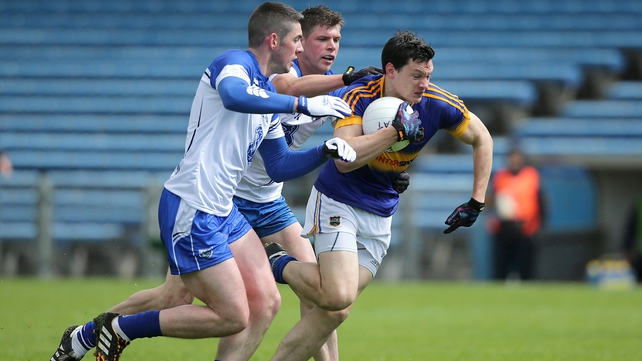 "For football to progress in Tipperary, you need these guys kicking on. Colin O’Riordan, Stephen O’Brien and Seamus Kennedy were three of the most exciting players I have seen in a long time and they’re all gone. That’s their midfield and centre-back."

Limerick, meanwhile, are coming off a run of six defeats in seven games and Ó Sé doesn't forecast that record improving against a Banner side which have established themselves behind Kerry and Cork in the Munster pecking order.

"Clare are top of the rest in Munster, but I can’t see anything other than a Clare win."

The weekend's other fixture sees Cavan hosting Armagh at Breffni Park looking to back up their promotion to Division 1 with a good run in the Ulster Championship.

However, that expectation brings its own burdens, and while he still believes Cavan will advance, Ó Sé warned that they must be wary of an Orchard ambush.

"Cavan will be under pressure as Armagh have nothing to lose," he said.

"Armagh have come in for a lot of criticism but they are a dangerous team, even if they do over-rely on Stefan Campbell." 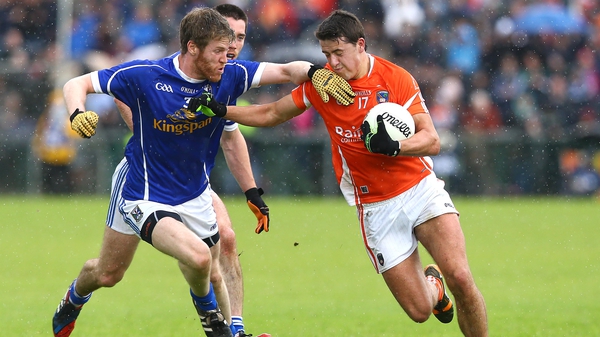