ONLINE
Live blogs on all the weekend's action from 1700 on Saturday and 1330 on Sunday on RTE.ie/gaa.

Highlights of all the weekend's action on The Sunday Game on RTÉ2 at 9.30pm.

WEATHER
Showery conditions are expected for Saturday and Sunday, with possibly longer spells of rain. Temperatures will be in the low to mid teens at best on both days and it could be breezy.

Kildare v Wexford - Leinster SFC quarter-final
It's 2009 since these sides last met in the Leinster campaign. The Lilywhites won by 11 points back then and are favourites to book a semi-final spot against either Westmeath or Offaly at the end of June.

That said, Wexford did create an upset in 2015 when knocking Down out of the championship and won't be fearful of facing Cian O'Neill's side, who lost narrowly to Clare in the Division 3 final on 23 April.

With Dublin on the other side of draw, Kildare should have their eye on reaching a Leinster final and may just have enough to get over this hurdle. 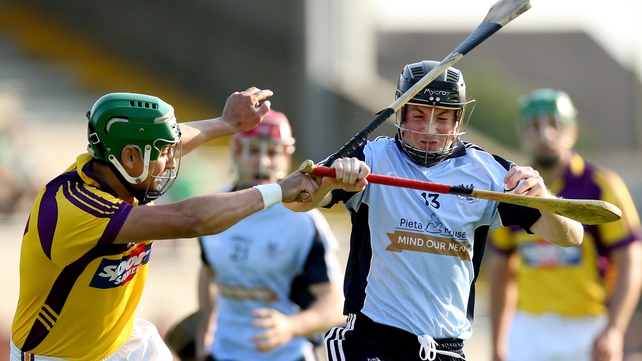 In 2013, when these side met also in the Leinster quarters,  RTÉ analyst Ger Cunningham was moved to call the fare on offer “constipated hurling”. Let’s hope the action on offer is free-flowing at Croker on Saturday evening.

The Dubs have had the upper hand in recent championship encounters, and with them operating in a higher tier in the league, they'd be fancied book a date with Kilkenny in the semi-final.

Still, Wexford showed enough in going down by a point against Waterford in the league quarter-final that they have it in them to pit it up to Ger Cunningham’s side. Back playing a championship game on the Croke Park sod for the first time in eight years should also inspire Liam Dunne’s men, but they might just come up short. 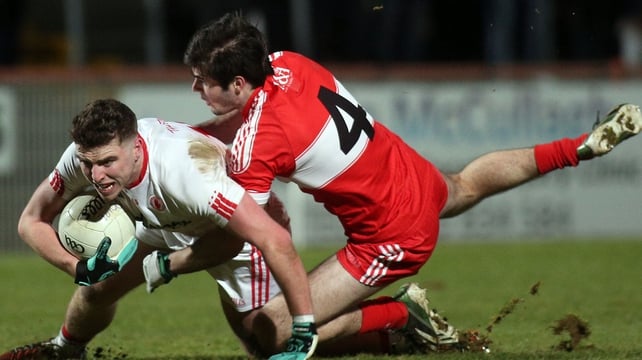 Tyrone begin their quest for a first Ulster title success since 2010 while Derry are bidding to escape from a much longer drought, having last won the provincial title in 1998.

Both were in Division 2 this year but had much different experiences. Tyrone remained unbeaten on their way to promotion, while Derry fell into the bottom half of the group after taking six of a possible 14 points.

A lot of pundits are talking up the Red Hand’s chances, and with good reason as Mickey Harte seems to be getting a tune out of his side that would suggest they could go far this summer.

Derry will push them all the way at Celtic Park, but Tyrone should have the nous to set up a semi-final date with either Cavan or Armagh. 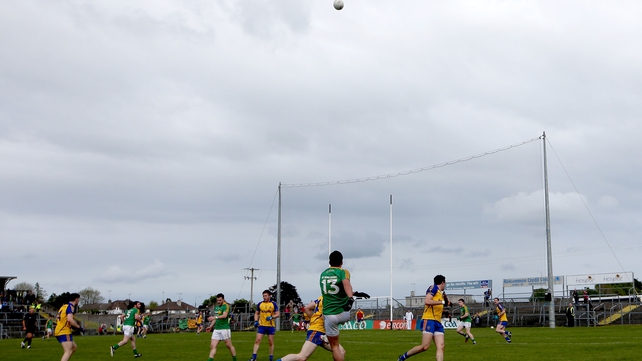 Leitrim are seeking their first Connacht championship win over Roscommon since 2000 when they won by 1-13 to 3-6 in Dr. Hyde Park. The counties have clashed seven times since then, with Roscommon winning six, while there was also a draw (2004).

Roscommon already have a championship win behind them this year, having squeezed through (1-15 to 0-17) against New York in Gaelic Park on 1 May.

The Rossies are bidding to win the Connacht title for the first time since 2010, while Leitrim’s last provincial success was in 1994.

After their scare in the Big Apple, you’d expect the side managed by Kevin McStay and Fergie O’Donnell to be fully focussed on this Carrick-on-Shannon assignment.

As always on their home patch Leitrim will be resolute, but it’s Roscommon to clear another hurdle in their quest to make a provincial decider. 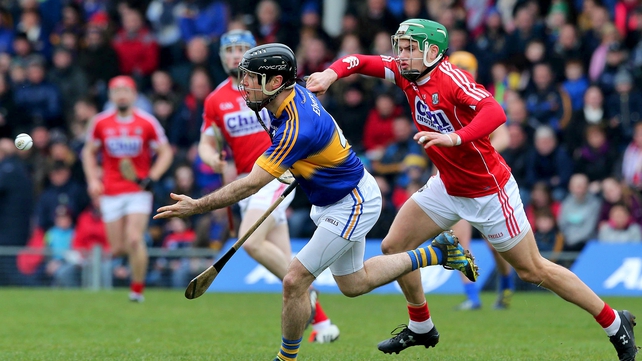 This remains one of hurling’s biggest attractions, having delivered some remarkable contests in a rivalry which began in Buttevant on 27 May 1888.

The intervening 128 years have seen the counties meet in 83 championship games, with Tipperary holding the tiniest advantage, having won 38 to Cork’s 37, with seven draws and one abandoned game.

Tipperary have beaten Cork in six of their last seven championship games since 2007 - the exception was 2010 when Cork easily won a Munster quarter-final clash before the Premier recovered and won the All-Ireland title.

Prior to 2007, Cork had won the previous five championship clashes with Tipperary.

Current form would suggest that Tipp should prevail, though the word out of the Rebel County is that Kieran Kingston has his charges moving well.

The winners advance to meet Limerick in the semi-finals.