Kerry broke new ground when they defeated on Carlow in the Leinster SHC round robin series qualifier at Austin Stack Park in Tralee.

It was Kerry’s first taste of Liam McCarthy since 2004 and while they won with eight points to spare, it was far from being a vintage performance, well below the high standards they set themselves in the last game against Laois.

Kerry did improve in the second half, once Brendan O’Leary was introduced to help out his overworked and closely guarded brother Michael, and this coupled with big performances at midfield by John Griffin and team captain Daniel Collins, the result was never in doubt, once Shane Nolan side-footed to the Carlow net in the 42nd minute.

Kerry were always comfortable after this despite not firing on all cylinders but the improved displays at the back by Darren Dineen, Tom Murnane and Jason Diggins, ensured that Carlow never got a sniff of a goal chance and the Kerry attack picked off scores with regularity, with young  substitute Jordan Conway, firing over two superb points from the side-line.

Carlow had the wind to their backs in the opening half and really took the game to Kerry who were not in the same frame of mind as they were against Laois. In fact Carlow looked the Division 1B side in the opening half as Kerry were struggling to win any puck-outs either their own or Carlow.

In fact Kerry led 1-6 to 0-7 at the interval but it was a travesty because Carlow were wasteful in the extreme, amassing 13 first half wides and their shooting percentage was a paltry 35 per cent.

Jack Kavanagh opened the scoring for Carlow but Kerry were soon 0-3 to 0-1 in front after five minutes, thanks to points from John Egan, Shane Nolan (free) and Daniel Collins.

Then despite a fine point from Mikey Boyle, Carlow began dominating the middle third as Kerry looked very flat, and Carlow levelled thanks to two Martin Kavanagh frees and fine effort from Seamus Murphy.

Then came the crucial score of the half when John Griffin won a break, and send Colum Harty racing through and he placed John Egan who fired home a superb goal.

Carlow dominated the second quarter but their shooting was well below par and all they could add before the interval, was two Martin Kavanagh frees and one from play by John Michael Nolan.

Kerry were obviously told some home truths at half time by team boss Ciarán Carey who admitted to surprise to be going in two in front having played against the wind, because the Kingdom began to hurl much better in the second period.

Nolan had one from play and from a free on either side of his goal, with Richard Kelly keeping Carlow in touch with a point in 39th minute.

Egan and Hugh O’Byrne swapped points, before Kerry with the O’Leary brothers to the fore were on a 0-7 to 0-2 run so with just 10 minutes to go, they led 2-16 to 0-13 with John Griffin, Conway, Michael O’Leary, Jack Goulding and Mikey Boyle all adding to the scoreboard, as Carlow tired and it was Kerry who cruised to victory, without every reaching the heights of recent outings. 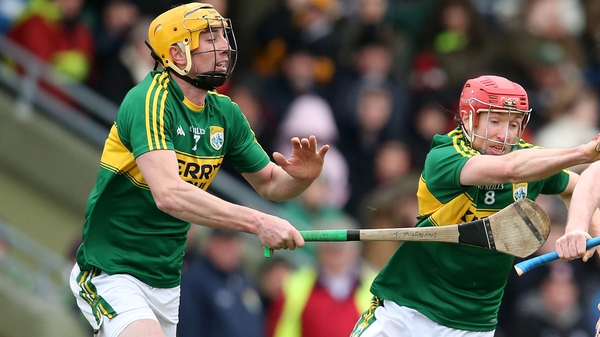 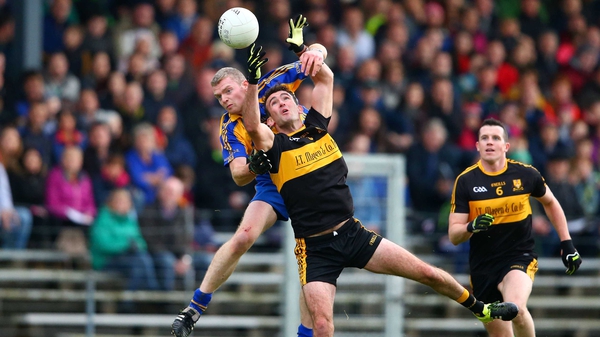 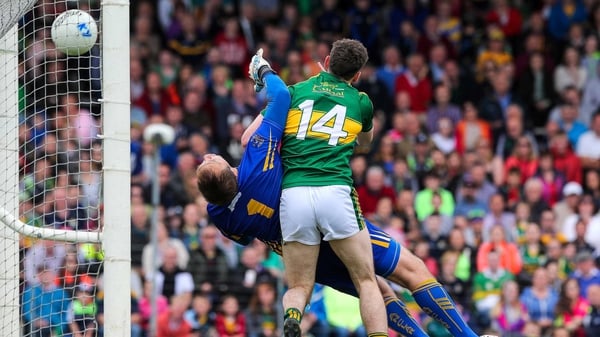 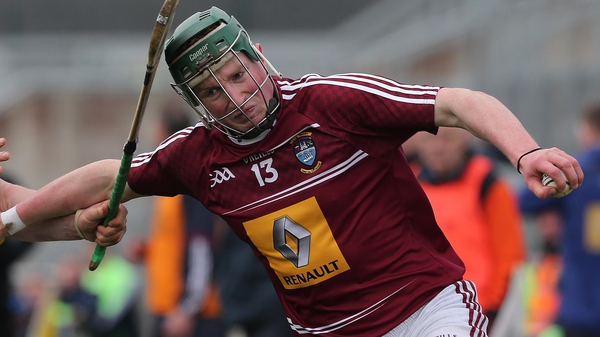 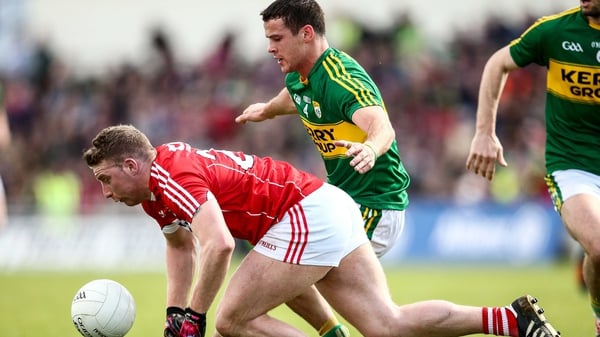