Longford football manager Denis Connerton has said he is “extremely angry” with the county's preparations for the Leinster championship and says they are now preparing for the qualifiers.

Longford host Offaly on 15 May at O'Connor Park but Connerton says preparations have been “extremely poor” on account of a full round of club fixtures which are taking place all week.

Local media reports have suggested that the manager is thought to be considering his position over the issue and speaking to RTÉ News this evening, Connerton says that the focus is already on the qualifiers ahead of the championship date with the Faithful County.

“My preparations have been extremely poor,” he admitted.

“I’m extremely angry with the fact that there’s so many club games being played in the county.

“For example, club matches started on Tuesday and they will finish on Sunday 1 May and that is our preparation for the Leinster championship.

“At this stage we feel we are unable to beat Offaly in the first round on 15 May and we are preparing for the qualifiers.”

Connerton added that there has been little contact with players since the foreign training break and last night management held a crisis meeting and subsequently released a statement through the county board.

"After a productive training camp abroad funded by the players we met with the Fixtures Committee (CCC) to voice our concerns regarding players' welfare and fatigue and pleaded that Round 5 of the Club Leagues in Longford be postponed to aid our preparation for the first round match in Leinster.

"We stressed that we had already lost home venue due to Glennon Brothers Pearse Park being unable to accommodate the expected crowd for this match even though the stadium was able to facilitate a Division 1 fixture involving our neighbours Roscommon with a very large attendance.

"We further stated that our record in the Leinster Championship has been poor and as we celebrate the 50th Anniversary of our National League victory surely everything that is possible within our own county to enhance our young players' chances of progressing should be done."

Longford secretary Peter O'Reilly confirmed to the Longford Leader that he had received the statement and that other members of the board's management committee had yet to read it. 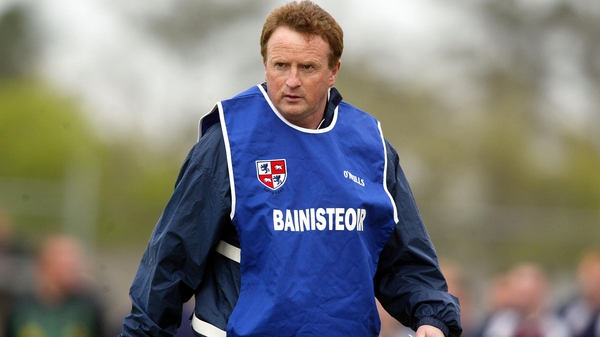