Kerry will have to plan without Tommy Walsh for the upcoming Munster championship after the player decided to opt out of the county's football panel.

The 28-year-old returned from the AFL at the start of last season but has failed to secure a regular place under Éamonn Fitzmaurice.

He was an unused substitute in last weekend's league final defeat to Dublin.

A report in today's Irish Examiner had flagged up the possibility that Walsh was poised to walk away owing to his frustration at the lack of game time.

The Kerins O'Rahilly player only made two starts for the Kingdom this spring - against Dublin at the end of January and Roscommon a week later. 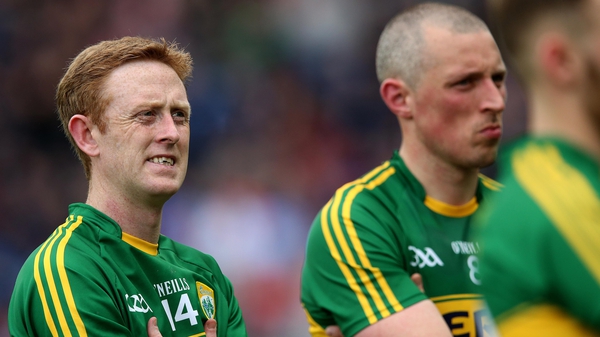 'Kerry will be embarrassed by League final defeat’