RTÉ analyst Liam Sheedy feels Clare's trouncing of Kilkenny in the Allianz Hurling League Division 1 semi-final  is a "significant step" forward for Davy Fitzgerald's side in their quest to rediscover the form that saw them reach the All-Ireland summit in 2013.

The Banner had nine points to spare over the Cats in Sunday's last-four clash at Semple Stadium. A hat-trick of goals in the opening half laid the foundations for an emphatic victory, paving the way for a meeting with reigning Division 1 champions Waterford in the decider on Sunday week.

After two years in which Clare laboured somewhat following their Liam MacCarthy triumph, there is a sense that Davy Fitz's troops - with Donal Óg Cusack now part of the backroom set-up and key players back in the fold - will be a force in the months ahead.

Even though there is still a nip in the air, Liam Sheedy has seen enough from Clare this term to suggest they'll be prominent when the days warm up.

Reflecting on the win over Kilkenny, the former Tipperary manager said: "Clare were extremely impressive. The got 3-12 in the first half and to be honest over the last number of years - 3-12 is a scoreline that teams have struggled to put up against Kilkenny over 70 minutes.

"Kilkenny will admit they got the basics in defending all wrong yesterday. John Conlon was isolated on the square and they struggled to deal with him."

"We talk a lot about Kilkenny and their ability to win on the breakdown when the ball hits the ground but Clare absolutely dominated that aspect of the game and won all the individual battles.

"Tactically, they got it spot on. They managed to get Kilkenny on the back foot which isn't an easy thing to do. 4-22 is a fantastic score.

"Aaron Cunningham got 2-03 in that first half. For one of his points, he thundered into a Kilkenny defender and left him on the ground before sending it over the bar. That was a real statement." 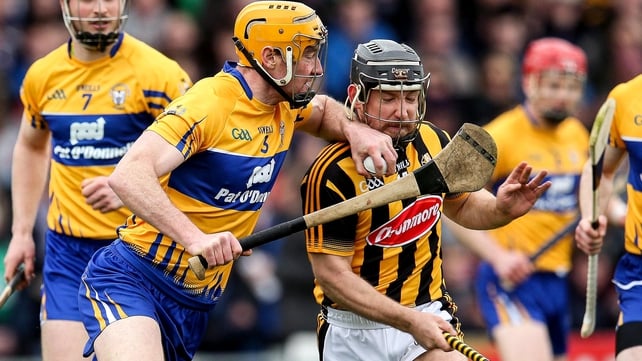 And while many expect Brian Cody's men to bounce back strongly come championship time, Clare have now certainly laid down a marker in their quest to win a long overdue league title and regain the All-Ireland crown, says Sheedy.

"Kilkenny are the benchmark, but to have Clare outfox them, out-muscle them, outwork them and basically beat them comprehensively in a league semi-final, was a significant step for Davy Fitzgerald. They have now set themselves as real, live contenders.

"Getting the likes of Tony Kelly back, who chipped in with two points against Kilkenny, is a real bonus. And then there is the live wire that is Podge Collins. He has that ability to get around the field and be everywhere.

"With Shane O'Donnell, David McInerney and Conor Ryan also to come back, Clare are definitely in a good place." 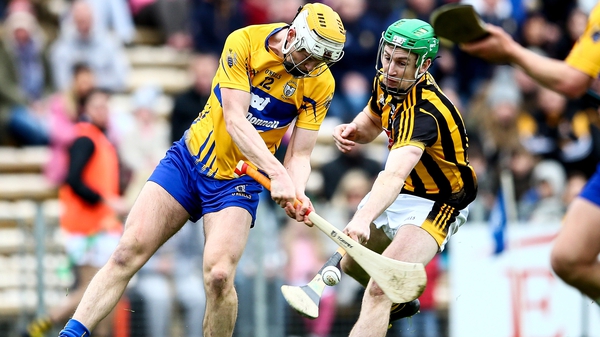